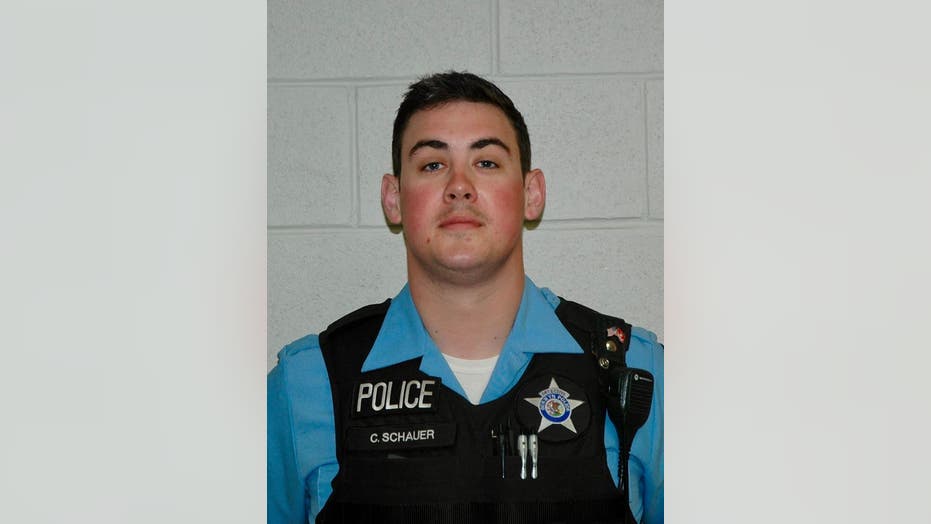 An off-duty police officer was killed in a multi-vehicle crash on Sunday in Illinois and the woman driving him has been charged with driving under the influence, according to police.

Officer Charles Schauer, 33, was sitting in the passenger seat of a Dodge SUV as Erin Zilka, 35, was driving him on an Illinois highway around 6 a.m.

A box truck had collided with a pickup truck earlier in a separate incident and they collided, according to Fox 32 Chicago.

Schauer was pronounced dead at the scene and Zilka was hospitalized with non-life threatening injuries and charged with a DUI, the outlet reported.

"The City of Berwyn Police Department is grieving the loss of a well-respected Police Officer, Charles Schauer, a ten-year veteran," the department wrote on Facebook.

Three lanes of the highway were shut down for hours following the incident before reopening around 10:20 a.m, the station said. State police are currently investigating.