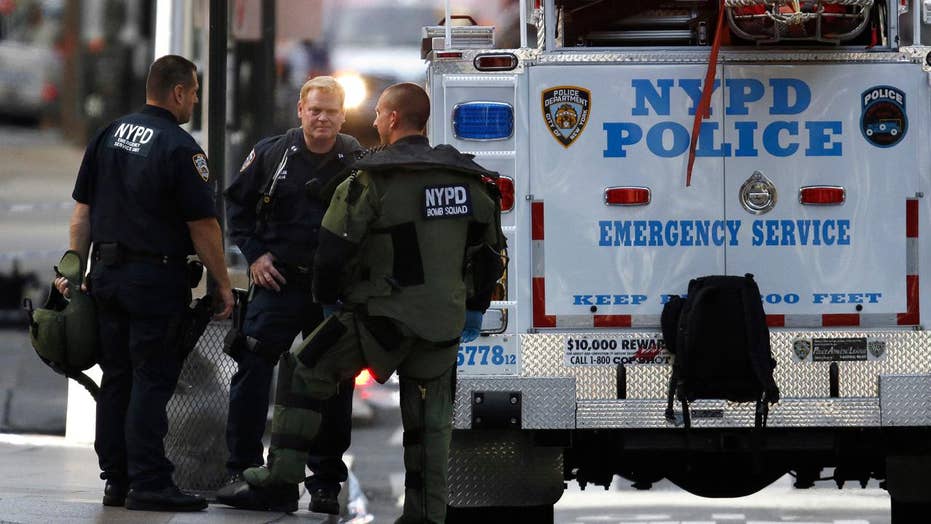 Behind the scenes with the NYPD bomb squad

58 officers in a Washington Heights precinct will begin wearing the cameras as part of a new pilot program, according to Newsday. Officials have already completed training sessions with the officers, all of whom were preselected to utilize the equipment.

A total of 60 cameras have been provided to the precinct.

The move is part of a larger program in which 1,200 devices will be deployed in 20 commands in the city, with the next one scheduled for the 60th Precinct in South Brooklyn near Sheepshead Bay.

The program derived from a federal court decision in 2013. That case argued that the police department’s use of stop-and-frisk procedures was unconstitutional.

One fix for the issue, according to Judge Shira Scheindlin, was to experiment with body camera use by police in order to both provide a new method of accountability and as a way to ease tensions between police and the community.

The current camera pilot program follows a smaller run in 2014 in which 54 officers wore the devices.

A special court-appointed NYPD monitor will be reviewing the city’s compliance with the proposed resolutions and will be assessing the new camera program.