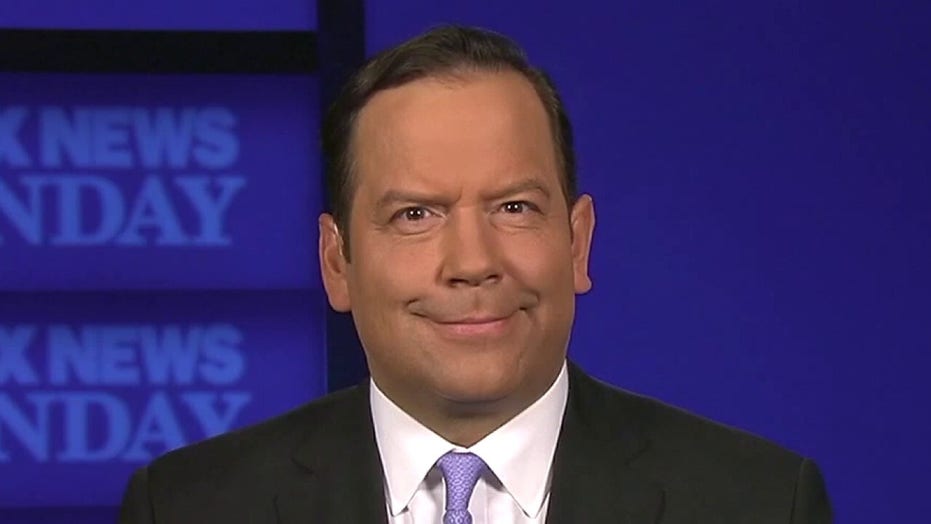 New York City police officers will be required to wear face masks, with officers who fail to comply with the coronavirus safety rules to face disciplinary action.

Fox News obtained from a police source a copy of the email memo sent out on Friday, in which officers were told that “they are required to wear face coverings at all times when performing duties in public areas, department facilities and whenever social distancing is not possible."

Officers must also wear appropriate and proper face masks rather than scarves, bandanas or handkerchiefs. Exceptions are allowed for when officers are eating or drinking, or if the officers have a "breathing condition."

Exceptions do not apply, though, to "members of the service returning from a state or country with a travel advisory," who "must wear a face covering at all times while working for 14 days after returning" - a seeming contradiction of Gov. Andrew Cuomo's executive order 205, which requires residents arriving from states with a travel advisory to quarantine for 14 days upon return.

The memo states that failure to adhere to the rules will result in disciplinary action, though it did not list any specific punishments.

The memo was sent out from the NYPD’s Personnel and Human Resources division, the NY Post reported. Officers at police headquarters heard repeated messages over loudspeakers reminding them to wear face coverings.

FILE - This file photo shows NYPD Deputy Chief McCarthy taking a knee near protesters and other officers as they take part in a march for George Floyd, Tuesday, June 2, 2020, in New York. Few of the officers are wearing face masks while on-duty. (AP Photo/Eduardo Munoz Alvarez)

"It is our responsibility to set the example for our great city. And do everything we can to help ensure we do not have another hospitalized member bring this deadly infection into our homes, or have another funeral," Chief of Department Terence Monahan said in a video memo that was sent to all officers' phones.

The new measure was implemented following public complaints that officers were frequently seen without masks while on-duty, Insider reported.

"Wearing a mask is the law," Gov. Andrew Cuomo said in a press briefing last month. "But the police officer who's supposed to enforce the law doesn't wear a mask."

A total of 12 neighborhoods in the city have registered positivity rates above 3% in recent days, according to ABC.

"We take the responsibility to wear masks extremely seriously," a DCPI spokesperson told Fox News. "The NYPD serves to keep New Yorkers safe and we will continue to work to ensure our cops are in compliance."