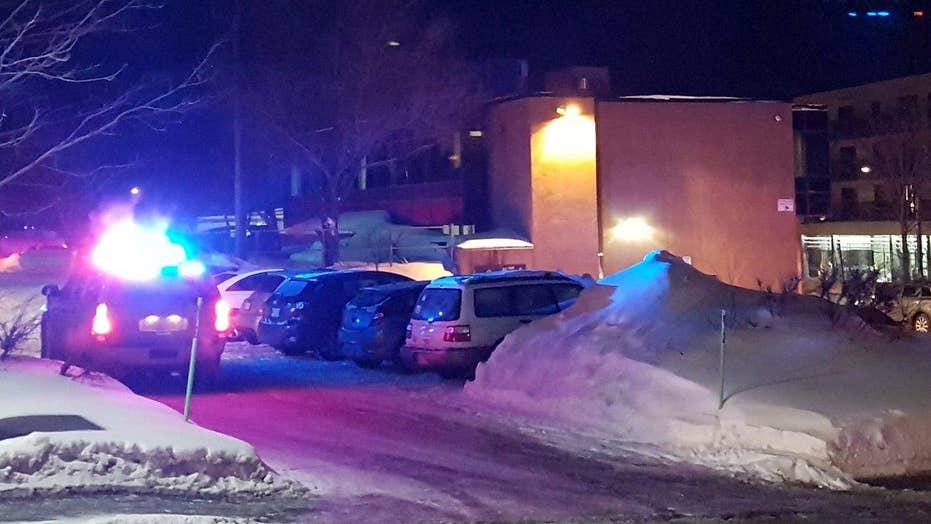 The NYPD said in a statement late Sunday that it was increasing patrols at mosques and other houses of worships after six people were gunned down at an Islamic center in Canada.

"NYPD is providing additional protection for mosques in the city. All New Yorkers should be vigilant. If you see something, say something," New York City Mayor Bill Blasio said in a tweet.

The NYPD added that “Critical Response Command personnel have been assigned to extended tour coverage at certain mosque locations.”

Two gunmen were arrested in the shooting at the Quebec City Islamic Cultural Centre. Quebec provincial police spokeswoman said Monday that some of the wounded were gravely injured. Police said at least eight were wounded in the shooting.

“We condemn this terrorist attack on Muslims in a center of worship and refuge," Trudeau said in a statement. "It is heart-wrenching to see such senseless violence. Diversity is our strength, and religious tolerance is a value that we, as Canadians, hold dear.

"Muslim-Canadians are an important part of our national fabric, and these senseless acts have no place in our communities, cities and country," he said. "Canadian law enforcement agencies will protect the rights of all Canadians, and will make every effort to apprehend the perpetrators of this act and all acts of intolerance."

Authorities were still investigating the shooting.