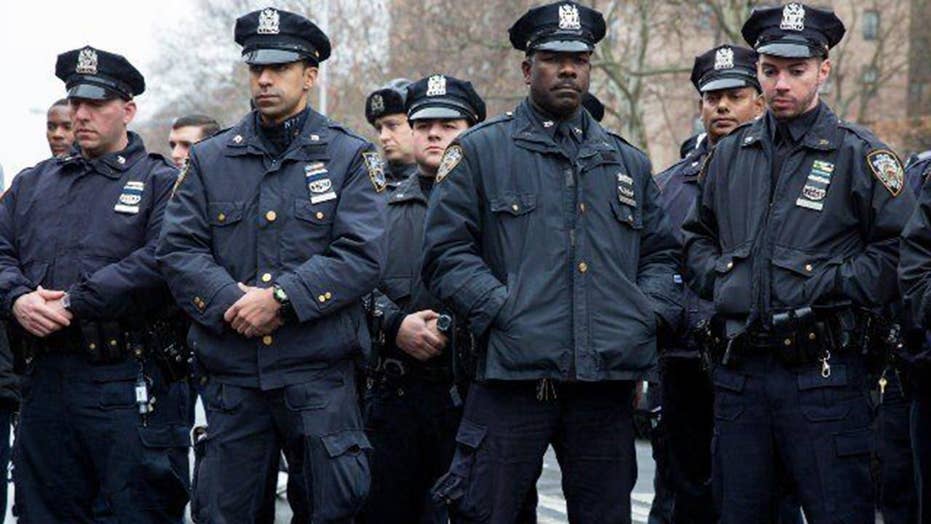 The Daily News reported that Oleg Chernyavsky, the NYPD's legislative affairs director, revealed the numbers at a City Council meeting.

The number of requests for 2017 was nearly 20 times higher than the 80 the department received over the previous year. Chernyavsky said the department responded to just two of ICE's 2016 requests because those immigrants had federal arrest warrants.

Under New York City law, prisoners can only be handed over to ICE if they've been convicted of one of 170 crimes and federal officials present a warrant.

Chernyavsky said the police response to ICE requests "speaks volumes to our intent as a city. ... It's important for victims of crimes, irrespective of their immigration status, to trust their police and to come forward and inform their police."

ICE responded by slamming New York City law enforcement in a series of tweets while the council meeting was taking place.

But one mayoral official accused the agency of "overbroad enforcement."

"The people they’re seeking are essentially anybody," said Bitta Mostofi, acting commissioner of the Mayor’s Office of Immigrant Affairs, "regardless of the nature of the crime."