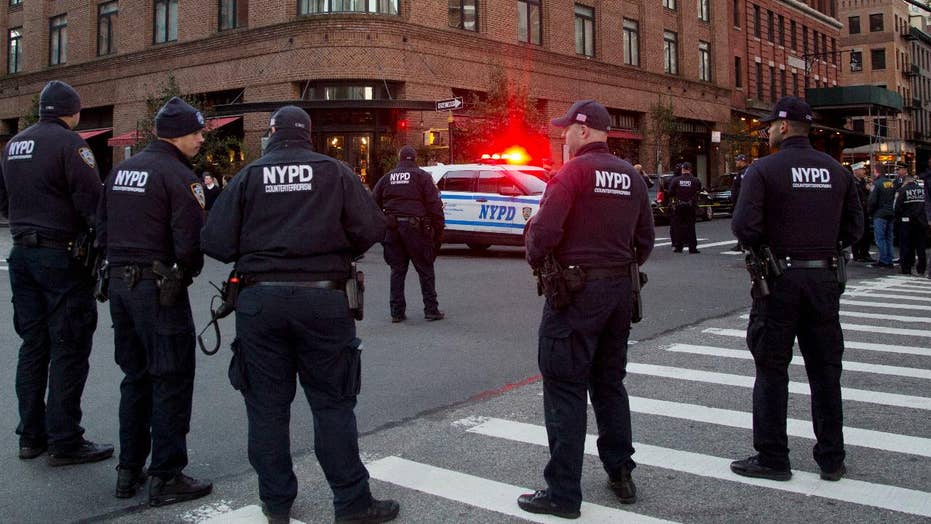 The NYPD said Thursday night there was "no threat or danger" at the Time Warner Center after authorities investigated "a pair of unattended packages," sparking the building's second evacuation in two days.

"The report of a suspicious package at the Time Warner Building has been investigated by NYPD officers and has been deemed SAFE, no hazardous items found," the department tweeted.

The shops within the building, which is home to CNN, were being evacuated as authorities — including the NYPD's Emergency Service Unit and bomb squad — investigated the scene. The first floor of the mall remained open.

Investigators were responding to the center "out of an abundance of caution" in response to an "object" found in the building, the NYPD initially told Fox News on Thursday.

The building had been evacuated Wednesday after a package containing explosive material was received in the Time Warner Center's mailroom.

The package turned out to be one of 10 mailed to political figures across the U.S. The package sent to the Time Warner Center was addressed to former CIA Director John Brennan care of CNN, officials said, although Brennan is an NBC analyst.