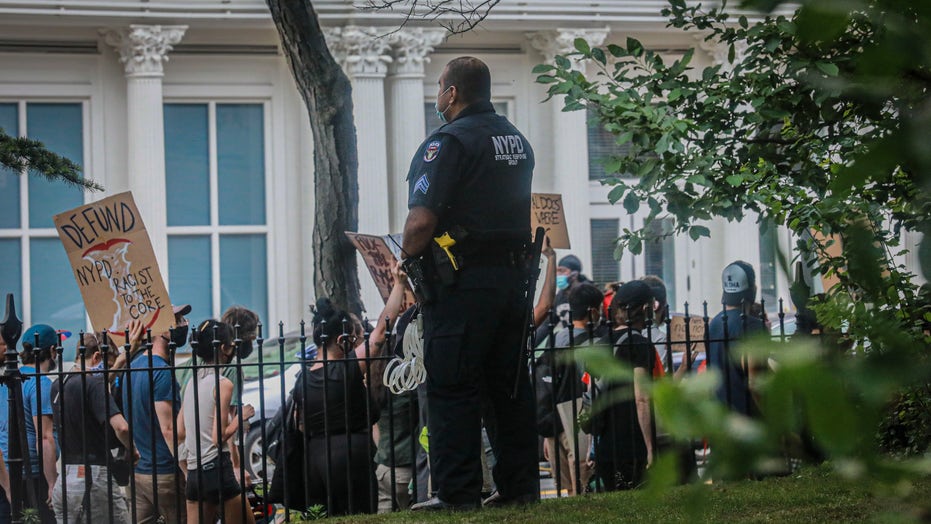 Shootings across the city more than doubled last week compared to the same period last year, according to police sources.

From last Monday to midnight Sunday, there were 63 shootings, with a total of 85 victims shot, sources said.

During the same time frame last year, there were 26 shootings, sources said.

Last week’s rash of shootings included a bloody 12-hour spree from Saturday into Sunday where 11 people were shot in Brooklyn, The Bronx, Queens, and Manhattan.