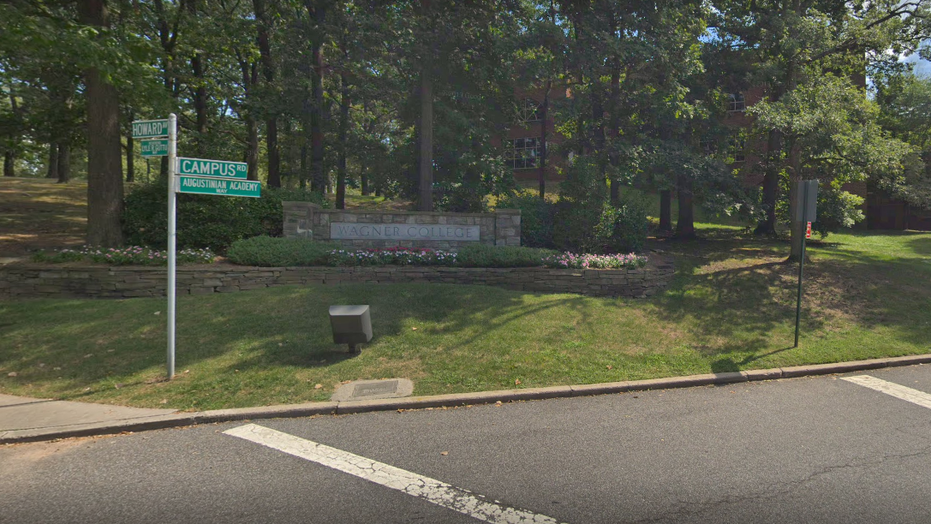 A New York City professor has been suspended and banned indefinitely from Wagner College on Staten Island after allegedly threatening to kill the students in one of his classes, according to a report.

“My media class is hideous,” Richard Brower, 77, allegedly told a different class earlier this week, the New York Post reported Wednesday. "If I had a gun, I would shoot every one of them in the head.”

“You better watch out. I am locked and loaded," he told a student, according to the Post's police sources.

Brower is named on Wagner's website as an associate professor in the Psychology Department. His fall classes are listed as Psychology of Media, Psychology of Creativity and Theories of Personality.

When reached via a publicly listed phone number, Brower told the Post, "I have nothing to say" before hanging up.

Police are interviewing students and looking for the professor, the Post said. No charges have been filed yet.

DUNKIN' THIEF FAILS TO OPEN REGISTER, FLEES WITH '5 TO 6 DOUGHNUTS' INSTEAD

"The college took immediate action, suspending the professor, escorting him off campus and banning him indefinitely. The college also called the New York Police Department; together, they are investigating the matter,” the statement said.

Five hours passed between Brower's alleged remarks and the public safety office notifying the NYPD, according to the Post. Police said nothing harmful was found in Brower's office.

“We were able to deal swiftly with this potential threat because students immediately came forward. Wagner College takes very seriously the safety and well-being of its students, faculty and staff," the school said.