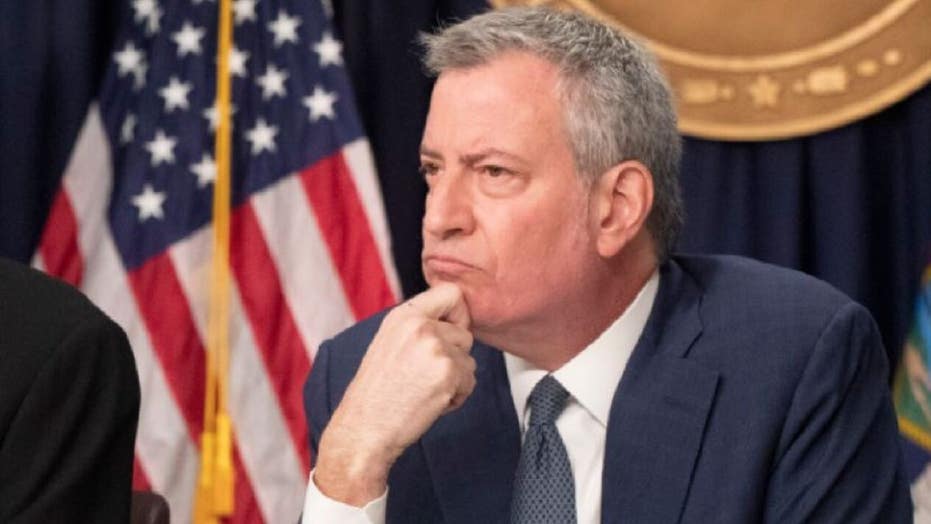 A pair of pro-cop groups are suing Mayor Bill de Blasio after being denied a Blue Lives Matter mural akin to the one Black Lives Matter had splashed across Fifth Avenue, The Post has learned.

The lawsuit, filed late Monday by Blue Lives Matter NYC and Standing up for NYC in the Southern District of New York, accuses de Blasio and Department of Transportation Commissioner Polly Trottenberg of violating the groups’ First Amendment rights by allowing “city property to be used by private speakers” —  yet forbidding a similar mural supportive of cops.

“The ‘Black Lives Matter’ message is highly political and is generally understood by the public to be and support a general anti-police message, include some extreme measures as defunding the police and ending police activity,” the suit reads.

Blue Lives founder Sgt. Joe Imperatrice told The Post on Tuesday that he simply wanted “to be granted the same privilege to bring to light a cause that we so believe in would change the trajectory of equality for all those with the same interest. 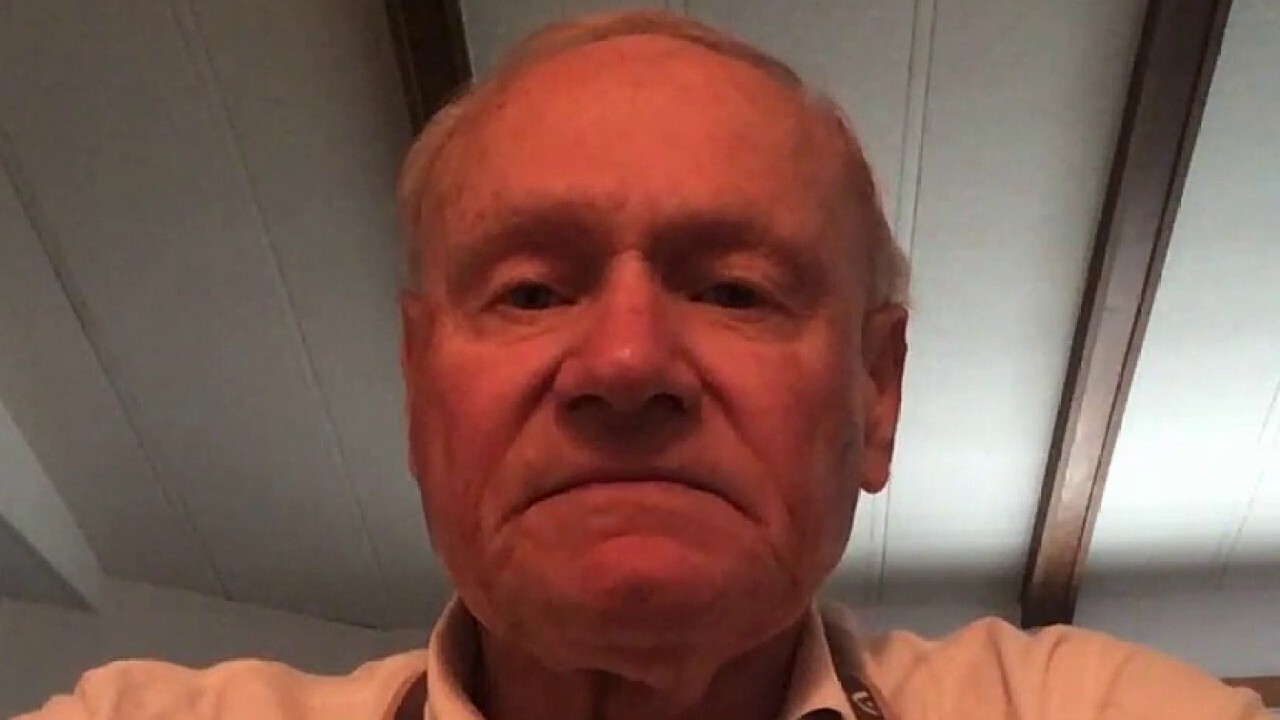 “Certain politicians have gotten away from equality and fairness for all and have given the privilege to certain groups,” he added.

The co-founders of Standing up for NYC, Jason Cohen and Tatiana Davidoff, said the mural is meant to honor cops and boost morale.

“This mural is the smallest thing we could do to show our respect for them during these controversial times,” Davidoff said.

The two groups penned a letter to Hizzoner last month requesting the pro-cop mural near NYPD headquarters in downtown Manhattan.

But de Blasio refused, declaring in late July that Black Lives Matter “transcends any notion of politics … This is about something much bigger than any one group.”