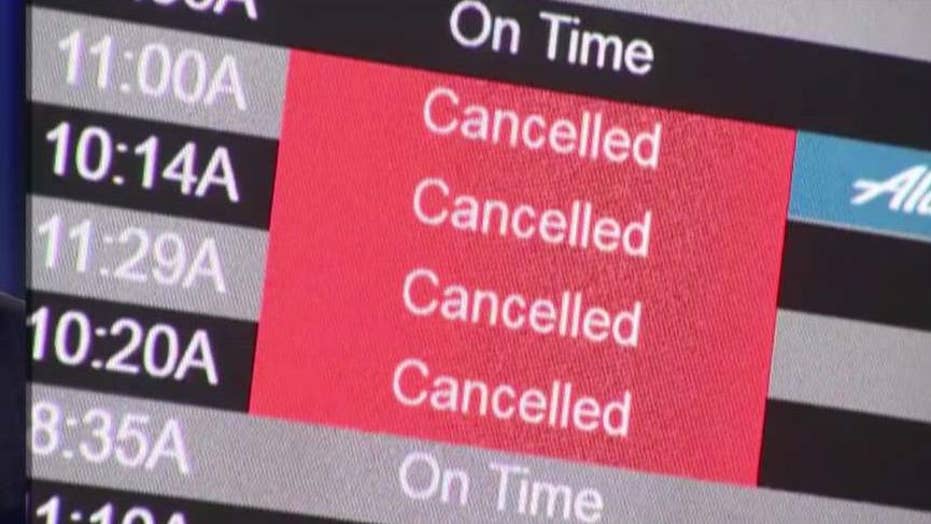 A 59-year-old longtime Upper East Side doorman with hopes to soon retire was killed in a freak accident Thursday morning, when he slipped while shoveling snow, fell through a window — and had his throat slit by the glass, police and friends said.

Miguel Gonzalez, of Connecticut, was clearing the steps leading downward into the lobby of the East 93rd Street building near 1st Avenue at around 9:30 a.m. when he lost his footing and fell down seven steps, crashing through the glass window, cops said.

Emergency responders rushed Gonzalez, who suffered deep lacerations to his neck and face, to Metropolitan Hospital, but he could not be saved. He was pronounced dead at 10:27 a.m., sources said.

“It’s a very, very sad situation,” said NYPD Chief of Patrol Terence Monahan at a snow briefing Thursday with Mayor de Blasio. “A reminder to people to be very careful when shoveling.”