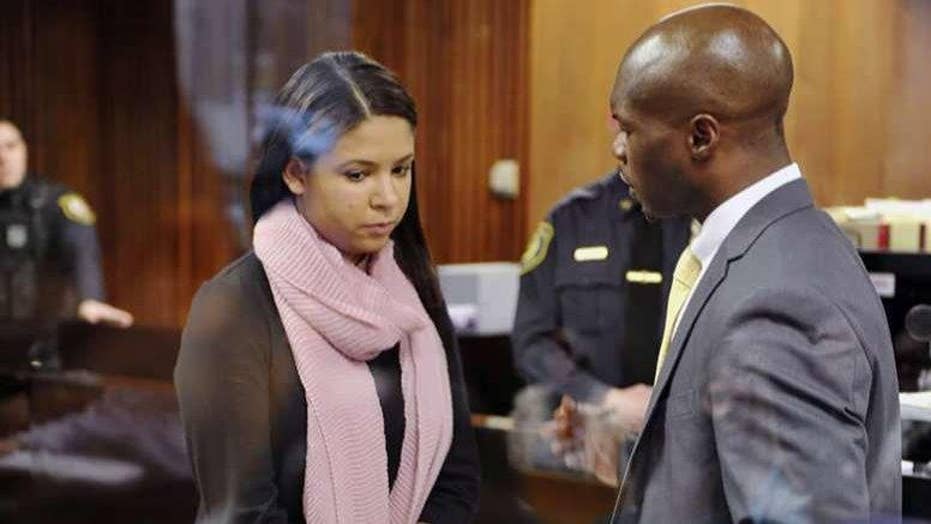 Three black female college students who claimed to be victims of an assault by a group of white men and women have been charged themselves.

The women, all 20 years old, claimed they were attacked early on the morning of Jan. 30 while riding a bus. They claimed that they were called racial slurs and were physically attacked while bystanders looked on.

Investigators say a review of multiple videos of the incident showed no evidence the women were victims of a crime or subjected to racial slurs. In fact, police said the women were the aggressors, assaulting a 19-year-old white woman.

Police said surveillance and cellphone video, as well as eyewitness testimony, contradicted the women's account. The white men Agudio, Burwell and Briggs claimed assaulted them were actually trying to break up the fight.

"I especially want to point out that what happened on the bus was not a 'hate crime,'" University Police Chief Frank Wiley said in a statement, according to the Albany Times-Union.

The incident roiled tensions on campus and garnered extensive media attention, including a sympathetic tweet from Democratic frontrunner Hillary Clinton.

The false report charge against Aguido and Burwell stem from 911 calls the women made reporting the incident. In one of the calls, Agudio tells the dispatcher, "It was a racial crime. They were calling us [N-word] and all this stuff ... And if someone doesn't come and take this down or something, I'm going to call the news."

The women are scheduled to appear in court Monday. A conviction on the assault charges is punishable by up to one year in jail.