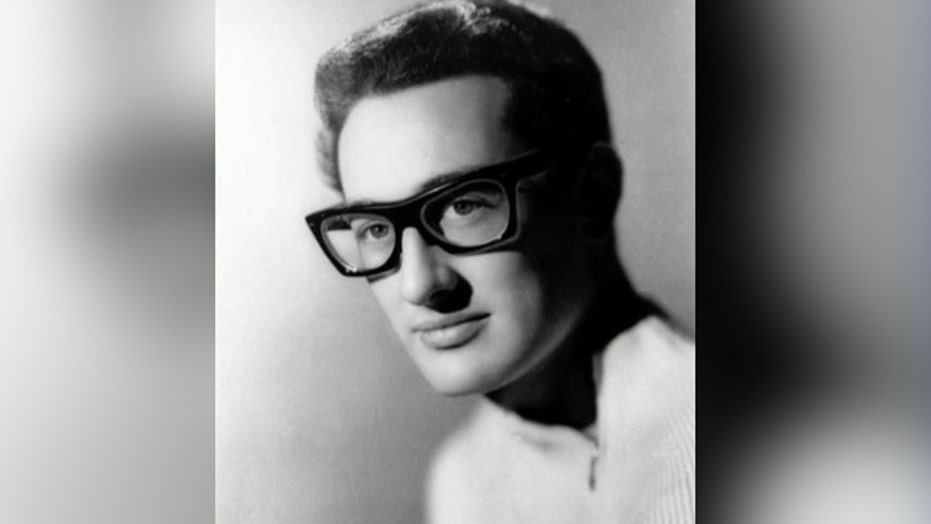 The National Transportation Safety Board reportedly is considering re-opening its investigation into the 1959 plane crash that killed rock and roll stars Buddy Holly, Ritchie Valens, and J.P. "The Big Bopper" Richardson.

The Des Moines Register reports that a New England man named L.J. Coon, who claims to be a retired pilot and aircraft dispatcher, petitioned the NTSB to take a second look at the case. The Civil Aeronautics Board, the NTSB's predecessor in air crash investigation, ruled that the primary cause of the crash seven miles north of Clear Lake, Iowa, was pilot error and poor weather conditions.

However, Coon told the Register via email that he wants investigators to consider whether problems with the plane's rudder pedals caused 21-year-old pilot Roger Peterson to lose control of the plane. He theorized that Peterson may have tried to glide the single-engine Beechcraft Bonanza to a landing before the plane's right wing hit the ground, sending it cartwheeling across a cornfield. Peterson was the fourth person to die in the crash, along with the musicians.

"I believe that the NTSB will review pilot Peterson's diagnostic actions in the aircraft during this 3.5-minute flight and realize the heroic efforts that took place in those 4.9 miles," Coon wrote.

The NTSB responded to Coon in an e-mail dated Feb. 19, 2015, and read in part "You have gotten our attention." A final decision on a re-investigation could take several weeks.

"Our cases are never closed, and we get these from time to time," NTSB spokesman Eric Weiss told the Register. "The key is if there is new information not previously considered by the board."

The crash has been immortalized in books, movies, and music, with Don McLean's 1971 hit "American Pie" christening Feb. 3, 1959 as "The Day The Music Died."