National Rifle Association CEO Wayne LaPierre charged the organization’s ad agency more than $240,000 for expenses related to trips he took to Italy, Hungary, the Bahamas and other locales without providing adequate documentation, according to a letter from the ad agency given to the group’s board last week and described by people familiar with the matter.

Some of Mr. LaPierre’s expenses were charged to one of the ad firm’s credit cards, the people said, and overall costs included a 2014 stay at the Four Seasons hotel in Budapest and expenses related to trips to Palm Beach, Fla., and Reno, Nev. The ad firm, Ackerman McQueen Inc., was reimbursed over time by the gun-rights group, these people said.

The disclosure of the travel expenses came to light because of an extraordinary falling-out between the NRA and Ackerman McQueen. The previously unreported letter, dated April 22, played a role in the recent turmoil inside the NRA, and raises new questions about whether Mr. LaPierre benefited from dealings with NRA vendors.

An outside attorney for the NRA, William A. Brewer III, said the “vast majority of travel involved donor outreach, fundraising and stakeholder engagement. The board is aware of the allegations and has taken them under review.”

Mr. Brewer said certain fundraising and travel expenses were routed through Ackerman McQueen for “confidentiality and security purposes,” but the practice has since been modified. Mr. LaPierre didn’t return messages left at the NRA.

The travel expense letter could become a factor as the NRA faces an investigation by New York’s attorney general that was made public over the weekend. Related-party transactions—financial deals that benefit insiders of nonprofit entities—are among the issues being examined in that probe, The Wall Street Journal has reported.

The Journal previously reported that Mr. LaPierre received more than $200,000 in suits and other clothing paid for by a vendor—which people familiar with the matter now say was also Ackerman McQueen. NRA officials have said the spending was justified because of his numerous speaking and TV appearances.

The Ackerman McQueen letter was given to the NRA directors last week by then-NRA President Oliver North, who called for a crisis committee of the board to probe the travel costs and other allegations of financial mismanagement. 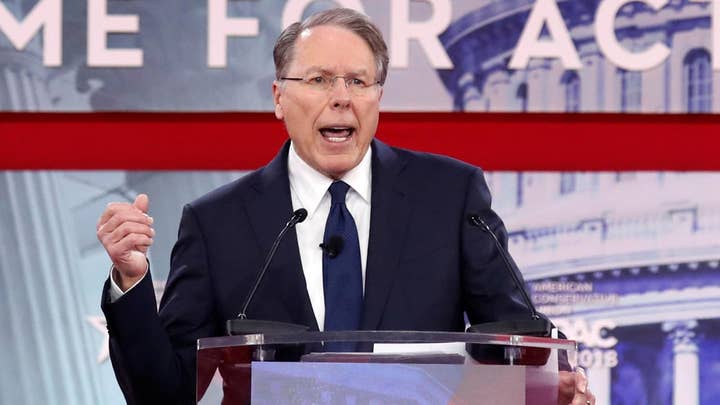 Mr. North left the group after he was accused by Mr. LaPierre of extorting him and pressuring him to resign over unspecified “accusations of wardrobe expenses and excessive staff travel expenses.”

In a statement Thursday, NRA director Marion Hammer said the travel-expense allegations were “part of the failed coup attempt” and have been properly vetted by the board.

Those defending Mr. North have said that he was doing his fiduciary duty by pushing for an internal probe of credible allegations brought to his attention. Mr. North hasn’t commented.

Mr. LaPierre’s disclosed compensation in 2017, the most recently reported year, was $1.4 million. He has headed the NRA since 1991. 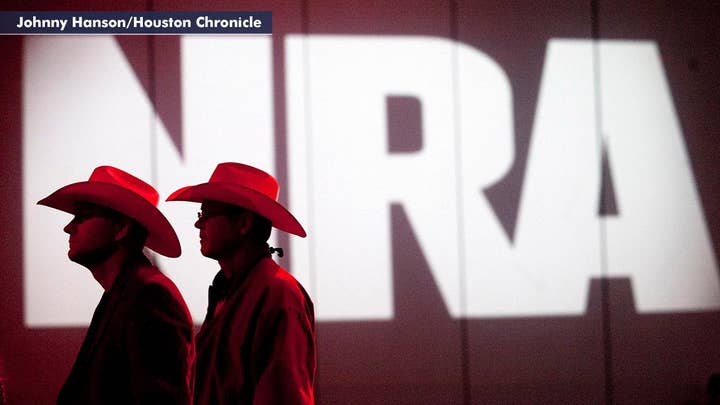 Despite a decadeslong relationship, the NRA sued its ad firm last month for allegedly failing to provide records to justify its bills. Ackerman McQueen has called the suit frivolous and inaccurate.

Days after the lawsuit was filed, Ackerman McQueen sent Mr. LaPierre the letter, copied to others, saying it wasn’t able to provide records to the NRA justifying the more than $240,000 spent on Mr. LaPierre’s travel costs without documentation from him, the people said.

The letter said it was “imperative” that Mr. LaPierre provide the requested documentation, these people said.

The trip to Italy, one person familiar with the matter said, was tied to a short 2015 documentary feature on the Italian gun maker Beretta posted on NRATV. Mr. LaPierre’s wife, Susan LaPierre, appears in the video talking to a Beretta family member. Ms. LaPierre co-chairs the NRA Women’s Leadership Forum. She didn’t immediately respond to a message left with the NRA.