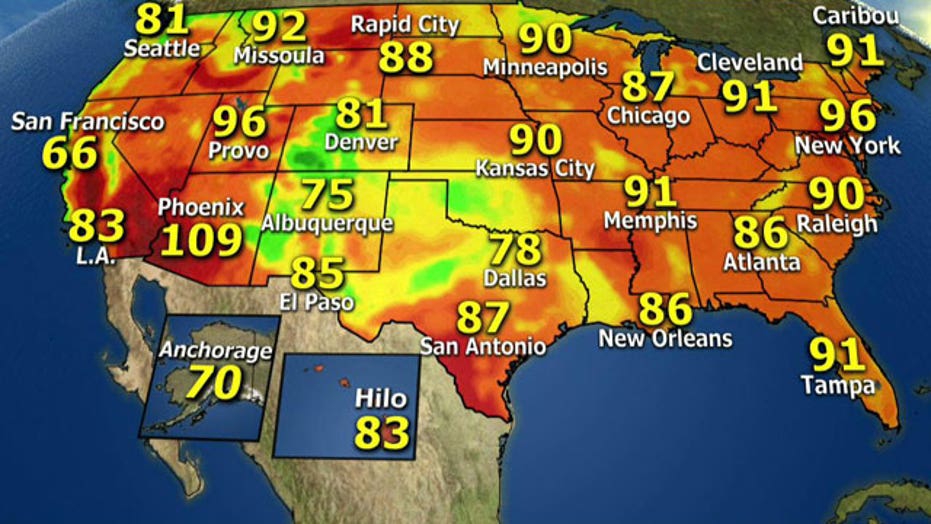 The start of the work week will bring with it a heat wave that is expected to affect most of the major cities along the Northeast Corridor.

The National Weather Service has issued a heat advisory that is in effect for the tri-state area, including New York City itself, most of Connecticut, Rhode Island, the western suburbs of Boston, and up into southern New Hampshire.

South of New York, the forecast doesn't get any better, as the heat advisory remains in effect for northern and central New Jersey and parts of southeastern Pennsylvania. An excessive heat warning is also in effect for the cities of Philadelphia and Trenton, as well as southern and western New Jersey, the extreme southeast of Pennsylvania, and northern Delaware.

The heat wave is expected to bring temperatures into the mid-to-high 90s and is expected to last through at least Friday. Residents of the forecasted affected areas are advised to hydrate, avoid strenuous activity during peak sunlight hours, and wear hats and sunscreen lotion.