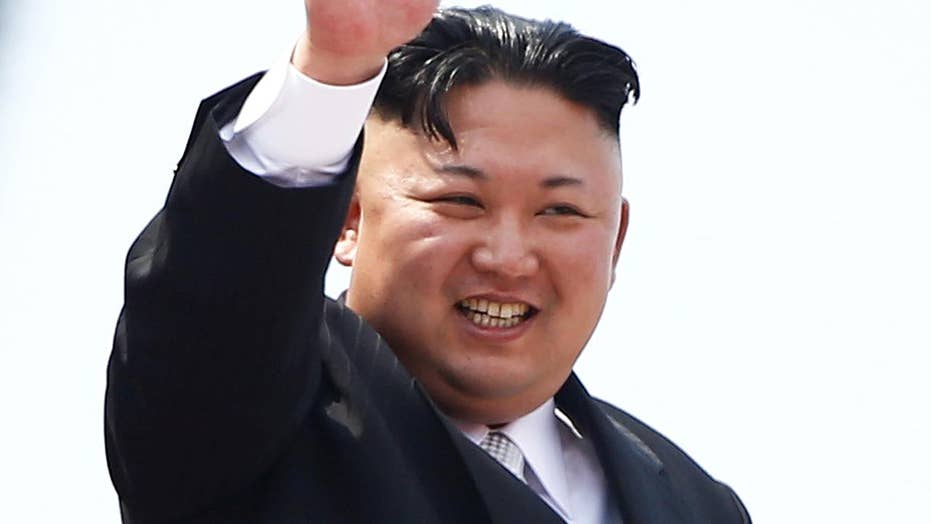 In what could be seen as a gesture of goodwill leading up to anticipated talks between the U.S. and North Korea, an annual joint military exercise between American and South Korean military forces – which has been a long-time source of tension for the Hermit Kingdom – has been shortened by a full month.

The Foal Eagle field exercise is scheduled to begin on April 1 and last for one month. The field exercise normally lasts two months from March 1 every year, according to the Japan Times. This year’s start delay was due to the Winter Olympics being held in South Korea.

The exercises are to run in conjunction with computer-simulated Key Resolve tabletop drills being held for two weeks in mid-April, according to a South Korean military official.

The large military drills have long been a bone of contention between North and South Korea, with the former considering them as preparations for an invasion. In years past, when tensions were high, the U.S. would send a heavy arsenal of B-1B bombers, nuclear-powered submarines or aircraft carriers to the field exercises, but a South Korea Defense Ministry official says that there are no immediate plans to do so for next month’s exercise, according to media reports.

This years’ Foal Eagle exercises are coming just weeks after President Trump told visiting officials from South Korea that he would be willing to meet with North Korean dictator Kim Jong-un. A tentative summit between Trump and Kim is scheduled for the end of May, according to Military.com.

"The Foal Eagle combined field training exercise will be staged for a month throughout April, while the Key Resolve command post exercise lasts two weeks from mid-April," a South Korean military spokesman said Tuesday, according to the Chosun Ilbo newspaper.