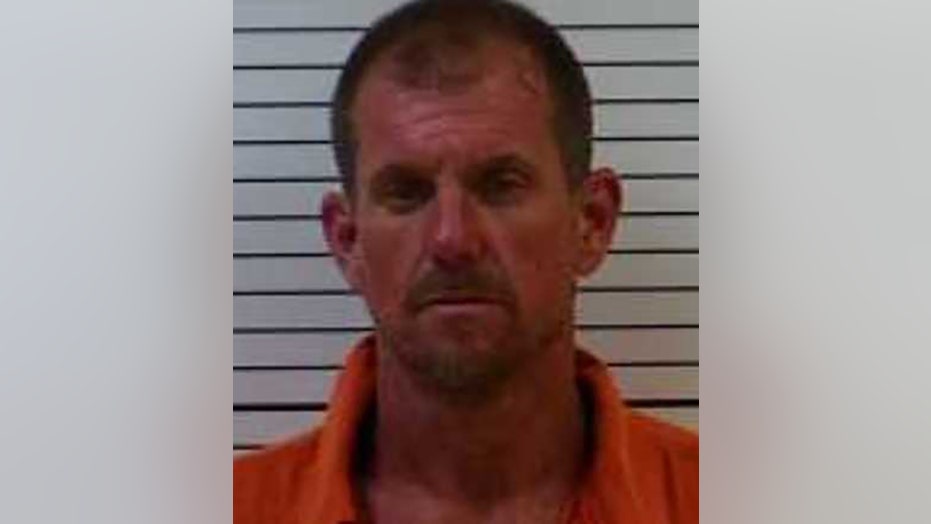 A North Carolina man was arrested Thursday for allegedly possessing a weapon of mass destruction at his home, police said.

Owen Gregory Dean, 44, of Murphy, was taken into police custody after it was discovered that he had a blasting cap at his home, according to WLOS-TV.

The Cherokee County Sheriff’s Office was assisted by the North Carolina State Bureau of Investigation, North Carolina Department of Public Safety Adult Corrections and the Bureau of Alcohol Tobacco and Firearms in searching the man’s home. The blasting cap was safely recovered by bomb technicians.

Blasting caps are a small explosive device that can cause an explosion if combined with a fuse, according to the New York Daily News.

“Again this had a huge potential for disaster. Explosives must always be properly handled and stored. We appreciate all the assistance of the SBI, ATF and DPS in helping us to bring this to a safe conclusion,” Cherokee County Sheriff Derrick Palmer said in a statement, according to WLOS-TV.

Dean was charged with possession of a weapon of mass destruction and booked into the Cherokee County Detention Center. He was being held under $15,000 bond. He’s set to make a court appearance May 9.