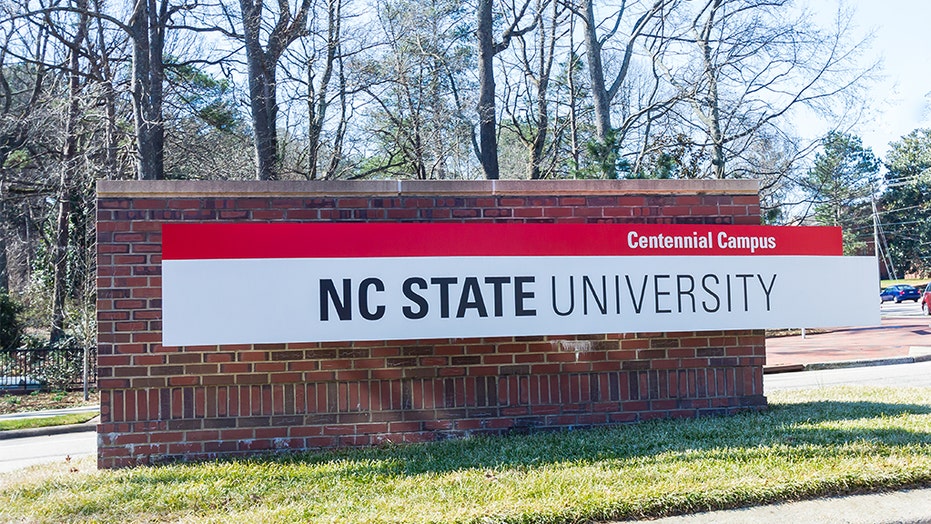 A North Carolina college professor has been suspended after he was accused of saying "women are useless" during a lecture on Tuesday.

North Carolina State University spokeswoman Lauren Leslie Barker told Fox News Thursday that it is "actively investigating reports of inappropriate language in the classroom” and that the “faculty member has been immediately suspended from teaching while this incident is being further investigated.”

Students told WTVD-TV that physics professor Dr. E. David Davis was lecturing and randomly calling on students to answer questions when a female student could not correctly answer a question. That is when the situation reportedly escalated.

HARVARD SAYS IT RECEIVED $8.9M IN DONATIONS FROM JEFFREY EPSTEIN

Junior Maira Haque told WRAL-TV that Davis told the student: “You’re 20 years old and you forgot to bring this assignment in. Were you dropped on the head as a child? Do you have memory problems?”

Haque said the professor called on another female student to answer a question, which she could not do.

“Before he even could begin berating her or anything, she just straight up said, ‘I have memory problems too,’” Haque said. “Everyone laughed but, he kind of kept going and he was like, ‘I guess the women in this class are useless. I guess I should call on a man.’”

Haque told the station she then stood up and questioned why the professor was using that language.

“The professor justified his comments by saying, ‘Well, obviously, it was a joke. Women are obviously useful. We need them for a species to reproduce,’” Haque told the news outlet.

One student in the class took a cellphone video of Davis saying: “It’s a joke. I mean, obviously women are not useless.” The student posted the video on Twitter and referred to the professor as a “women hater.”

Barker told Fox News: “Reports were shared with the university via Twitter” as well as through the school's Office for Institutional Equity and Diversity.

She added, “At NC State we take pride in our campus culture which values and strives to live our commitment to diversity, inclusion and equity.”