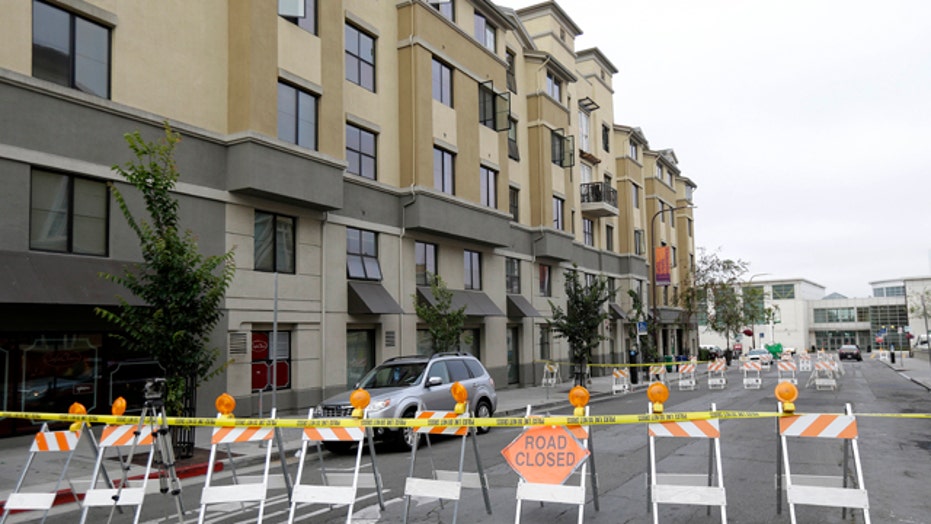 Victims were students from Ireland celebrating a friend's birthday

A California prosecutor has decided against criminal charges over a balcony collapse in Berkeley last June that killed six students from Ireland.

Alameda County District Attorney Nancy O'Malley said Tuesday she made her decision after a nine-month investigation that drew in state officials and independent experts from the building industry. Investigators determined that water infiltration at the time the balcony was built brought on dry rot and the balcony's collapse.

However, O'Malley says there was insufficient evidence of any criminal negligence to bring manslaughter charges.

Six people died and seven were seriously injured when a fifth-story balcony gave way during a party on June 16. Most of the victims were visiting college students from Ireland.