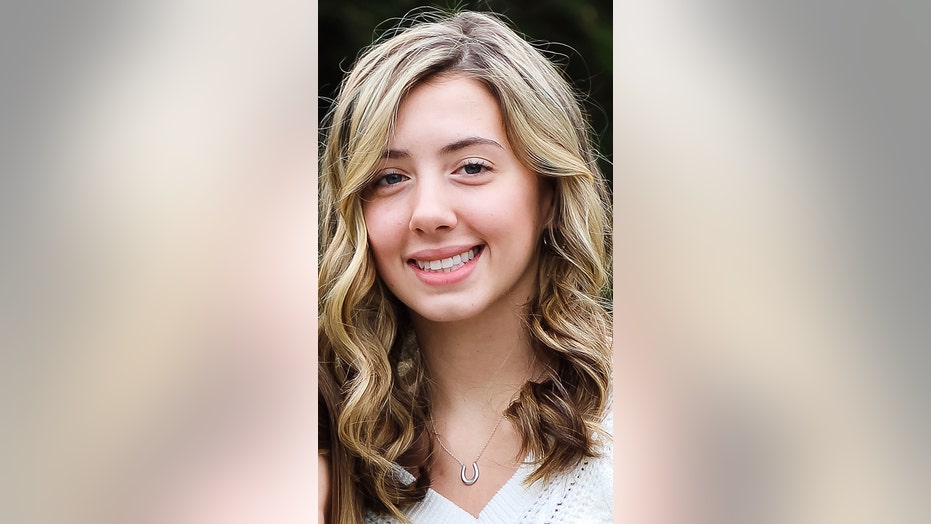 A car accident that left three New Jersey high school students injured also resulted in the death of a 17-year-old student — one day after she attended her prom.

Alexis "Lexi" Faye was killed in the Saturday accident, which happened around 5:30 p.m. in Fredon Township, NJ.com reported, citing New Jersey State Police. Faye was a passenger in a Mercedez-Benz that reportedly flipped over after it veered off the road.

The driver, 17-year-old Anthony Burke, and passengers Maria Fiore, 16, and Nicholas Chavarria, 17, were injured in the accident, which occurred the day after Newton High School's junior-senior prom.

Burke suffered a concussion but was in stable condition, and Fiore was in the ICU, but was expected to recover, according to the news outlet. Chavarria was discharged from the hospital.

DATELESS TEEN TAKES PROM PICTURES WITH 'SUAVE' GRANDFATHER: 'I KNEW HE'D COME THROUGH FOR ME'

The Benz sedan the group was riding in when Faye died was reportedly rented for the occasion.

“Everyone’s just heartbroken over it," Sebastian Deleon, a friend of Faye's, told NJ.com. "All the kids are coming together, everyone’s trying to support each other. We have so many memories.”

Another friend of Faye's, Briana Moffatt, told the news outlet that the 17-year-old "lit up every room she walked into."

“She was so easy to get along with and she was really an amazing person," she said. "She really was a blessing in all of our lives."