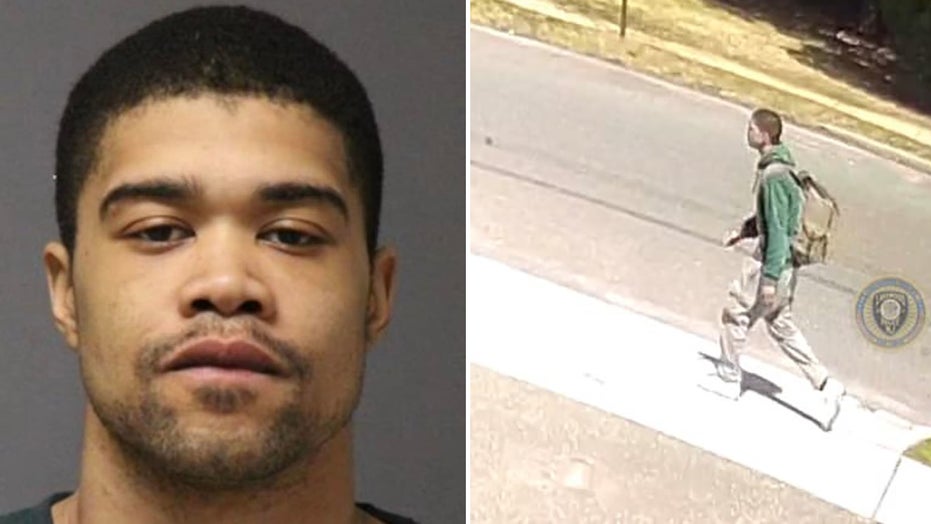 A New Jersey man who police say carjacked a vehicle, hit two pedestrians and stabbed a man in the chest allegedly made anti-Semitic remarks upon his arrest.

Dion Marsh, 27, was arrested Friday and charged with three counts of attempted murder, weapons possession and three counts of bias intimidation in connection to a violent rampage that began earlier that afternoon in Lakewood, New Jersey, according to authorities.

Ocean County Prosecutor Billhimer alleged Marsh assaulted and carjacked a driver in Lakewood around 1:15 p.m. The stolen vehicle later struck a pedestrian around 6 p.m. before Marsh allegedly stabbed a man less than an hour later. Officers responded to a second pedestrian being hit by a vehicle around 8:20 p.m.

"Our investigation reveals that these criminal acts were committed throughout the day yesterday into the early evening and that Marsh was acting alone and not in concert with anyone else," Billhimer said in a statement.

The stabbing victim was an Orthodox Jewish man, according to the Anti-Defamation League of New York / New Jersey (ADL NY/NJ). The organization released a statement saying the suspect was said to have made anti-Semitic comments during his arrest.

"I am personally horrified at the cruelty with which the suspect allegedly conducted himself," Scott Richman, ADL NY/NJ regional director, said in the statement. "More needs to be done proactively to prevent violence against the Jewish community, and in particular visibly identifiable Jews in Ocean County and across our region."

Leaders across New Jersey responded to the violence, including Gov. Phil Murphy.

"The safety of our communities, and notably our communities of faith, is not only a paramount concern but among my highest priorities," Murphy said in a statement. "We will continue to partner with all who share this commitment so no resident ever needs to live in fear."

The ADL, Murphy and other state officials thanked law enforcement for their swift actions in responding and apprehending the suspect.