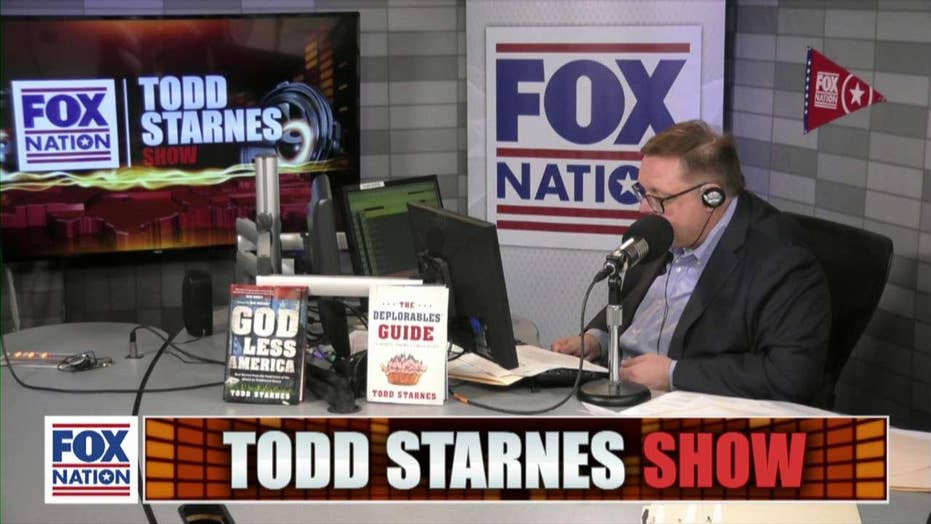 An attorney for Nick Sandmann, the Covington Catholic High School student who was vilified after a confrontation with a Native American activist went viral last month, told Fox News on Thursday that the celebrities, media and other groups who allegedly defamed his client “need to be punished and they need to pay a high price for what they did.”

Todd McMurty, the co-counsel for Sandmann, confirmed they were considering legal actions against dozens of people and groups on accusations of defamation, slander and libel.

“We are identifying people that may be libel.  And then we’re sending out what you call document preservation letters,” McMurty said on the “Todd Starnes Show.” “These letters are designed to put people on notice... So we sent those to about 52 organizations that include celebrities, national media sources, Catholic diocese that were involved in this. So all those people have received notices.” 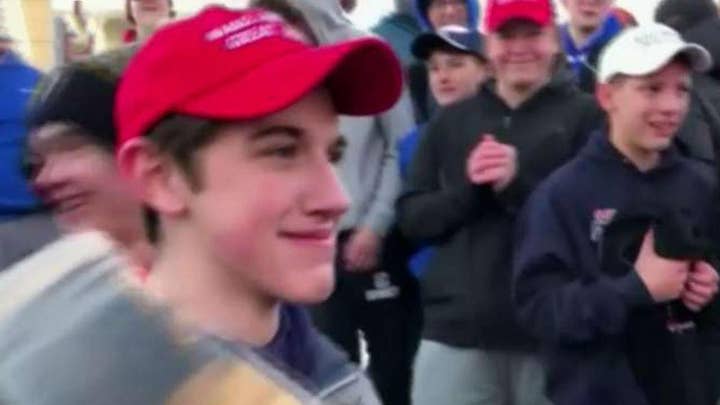 McMurty told Starnes as many as seven attorneys are currently sifting through documents and information in order to expedite legal action.

“We will continue to expand that list of 52 and I suspect when it’s all over the list is going to be in the hundreds as we identify other people who have defamed, slandered and libeled Nick both in the press, live programs and writing,” McMurty added. “We do intend to pursue as many of these people as we possibly can.”

Sandmann attorney L. Lin Wood told Fox News earlier this week that they have added cyber bullying and assault to the list of possible legal actions. 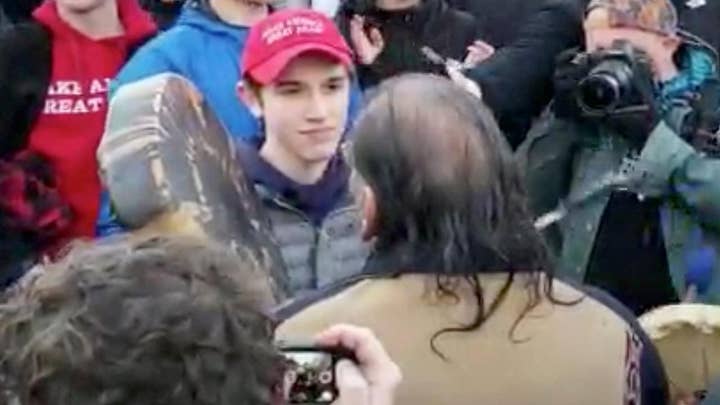 “Defendants who have intentionally joined a cybermob aimed at harassing and threatening a teenager have good reason to be legally concerned,” Wood told Fox News in a statement.

Many celebrities and media groups pounced on an initial video from last month’s March For Life in Washington, D.C., saying Sandmann and his classmates were harassing a Native American activist. However, a longer video released later added more context and showed the students being taunted before Native American activists including Nathan Phillips approached them.

McMurty expressed concern for Sandmann’s future over the incident.

“They made false statements against my client that have damaged his reputation. And imagine being the person subject to all of this hatred at age 16 and imagine when you apply to a college grad school. Imagine when you go to a party. Imagine when you seek a new job or want to move to a new city we're going to know who you are,” McMurty told Starnes. “I don't think people are going to forget this for years to come. And what they did to him is completely inexcusable. It's a travesty and they all need to be punished and they need to pay a high price for what they did.”