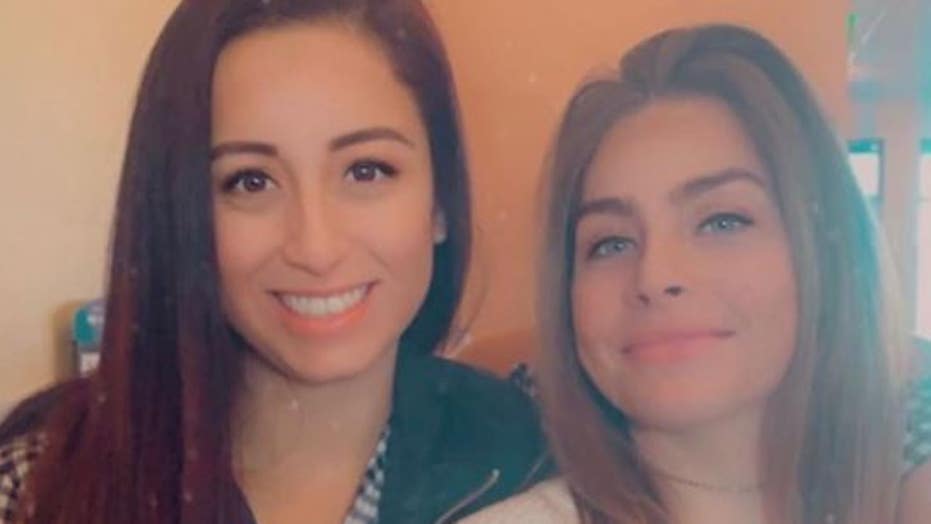 A newly engaged couple from North Carolina has been missing from more than two weeks under circumstances police say are “suspicious.”

Stephanie Mayorga, 27, and Paige Escalera, 25, were last seen on April 15 in Wilmington, N.C., police said Wednesday during a press conference.

Tillman said surveillance footage showed the couple leaving their Wilmington home and driving a gray 2013 Dodge Dart with South Carolina plates. He described their disappearance as "suspicious" based on undisclosed information police have received.

“It is not unusual for persons of this age group to be spontaneous. It was unusual that the roommates didn't come back home and also that they had left all their property in the home,” Tillman said.

He said investigators found no signs of foul play inside their apartment and much of their property was still there.

Tillman said investigators had spoken to friends and family members of both missing women "in an attempt to gather information of where they might have gone and where they went missing."

Investigators have reached out to other local, state and federal law enforcement agencies for assistance. Tillman said police are using a SABLE aircraft to search broad areas of interest in to find their missing vehicle.