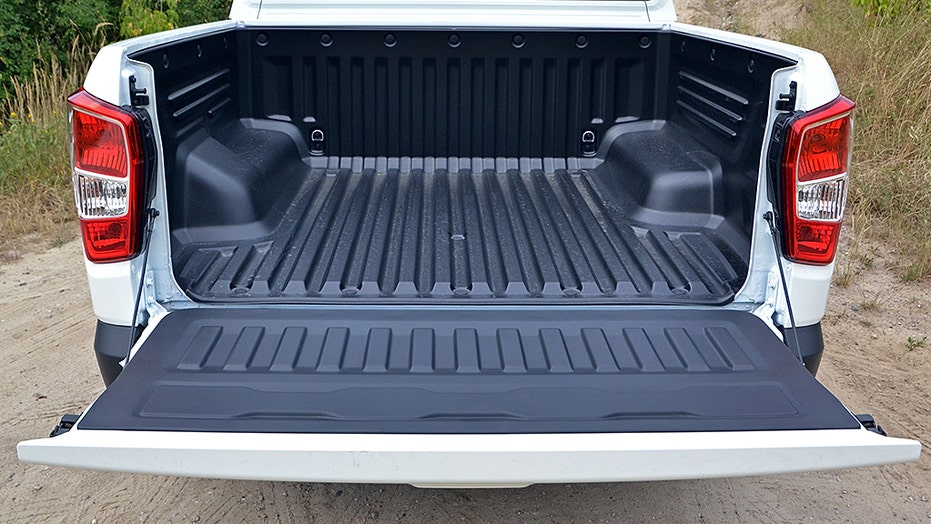 A normal trip to the grocery store turned into a nightmare for one New Yorker after she returned to her vehicle to find a dead body in the bed of her truck.

Officers with Niagara County Sheriff’s Office were called to a Tops supermarket on Lockport Road Friday after an unidentified woman reported finding the body of a man in her truck bed.

According to police, she left a location in Wayne County and stopped in the Town of Newfane to go to the supermarket. When she finished shopping, she opened her tailgate to put her groceries away and “noticed the deceased male inside the bed.”

She was unable to identify the man, who police described as a Hispanic male in his 40s or 50s, WNBC reported.

The man was taken to the Erie County Medical Center for an autopsy. Police did not release a cause of death or any details surrounding the discovery of the body.