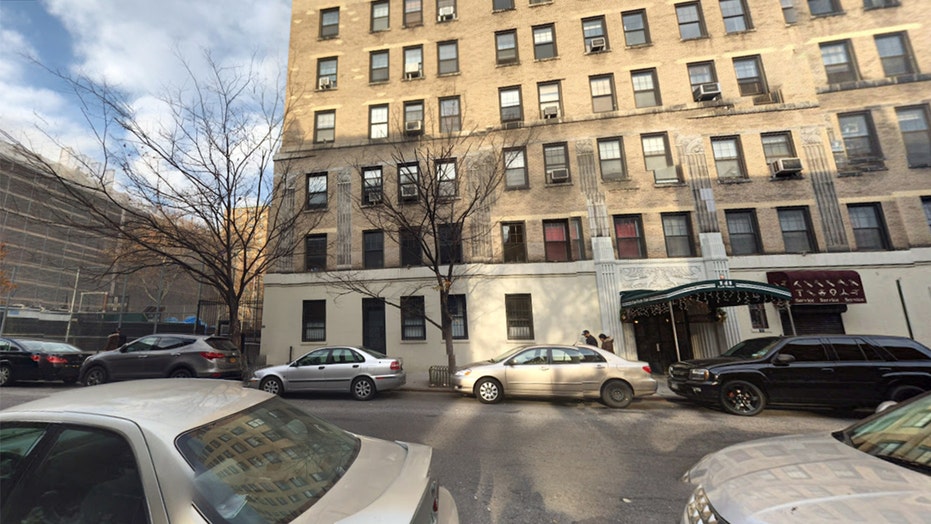 Ten teenagers who attended a party in Manhattan’s East Village were treated at nearby hospitals after being doused with a chemical substance reportedly tossed on them from above, police said.

The teenagers, some of whom attend Brooklyn Technical High School, had been partying in a rented basement room and courtyard in a public housing complex Saturday night, The New York Times reported.

Residents at the First Houses complex called police to complain about the noise from the raucous party, which was attended by as many as 300 teenagers.

The victims range in age from 15 to 18 and reported burns or irritation to their skin.

Police said they don’t yet know where the substance — possibly drain cleaner or a similar chemical — was thrown from.

Valerie Vail told The New York Times her daughter, a high school sophomore, suffered coin-sized burns on her back, chest and arms.