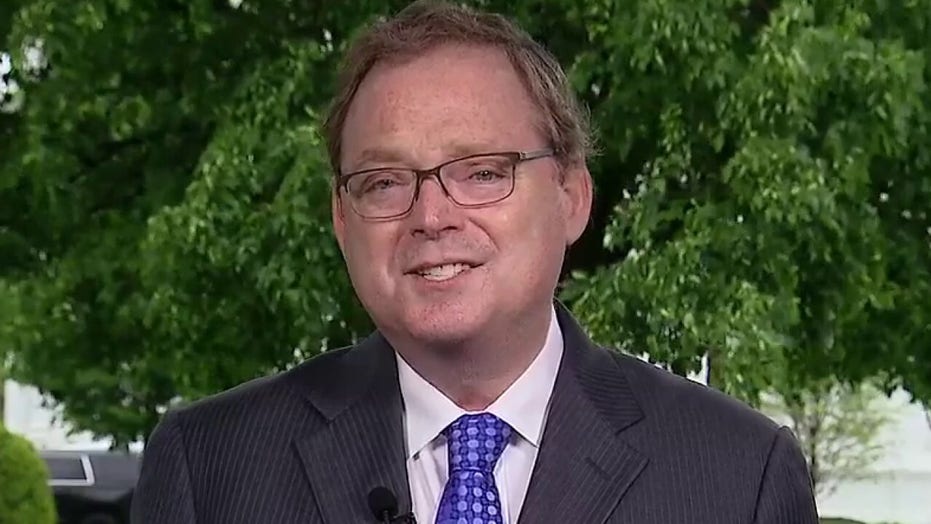 A New York man was arrested Tuesday for stealing more than $12,000 worth of coronavirus stimulus checks from mailboxes, federal prosecutors said.

Feng Chen, 31, was caught going through mail at a closed medical office and then later, when he spotted police, "tossed" the mail on the sidewalk,  prosecutors said in the complaint filed Wednesday in Brooklyn federal court.

Officers from the New York Police Department observed a "bulge" in Chen's jacket and found nine stimulus checks, totaling more than $12,000, the complaint said. They allegedly also found credit cards and other envelopes that were opened.

“The COVID-19 crisis has placed tremendous stress on underserved communities across this country," said Philip R. Bartlett, Inspector-in-Charge of the United States Postal Inspection Service. "When Mr. Chen stole these checks, he robbed recipients of these much-needed funds."

Police learned that Chen also had an open bench warrant in New York County for a separate criminal case involving identity theft, according to the complaint.

Chen stumbled over his story during questioning, indicating at first that he was delivering food to one of the buildings to the claim that he lived there, the complaint alleged.

He was charged with theft of mail and faces up to five years in prison if convicted.