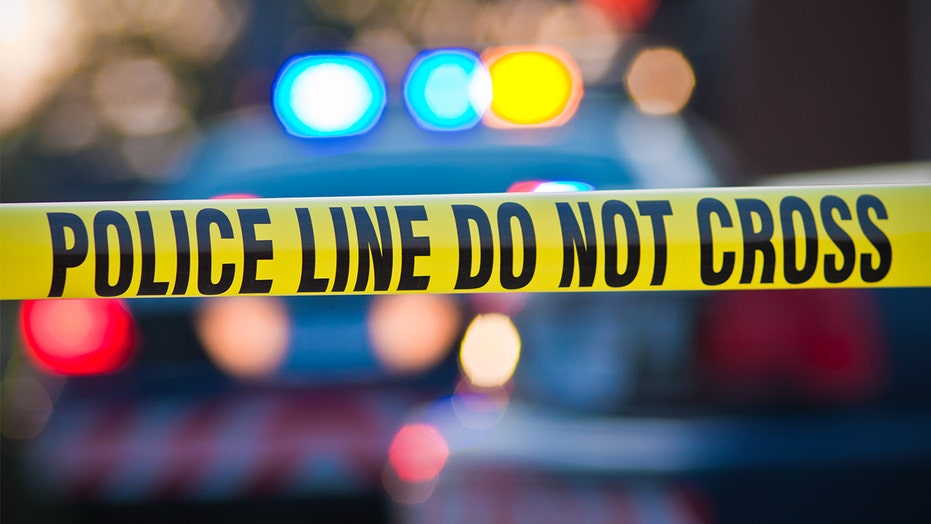 A 911 call of a male shot sent New York City officers to a Brooklyn address where they found a 17-year-old boy dead of a gunshot wound to his head, police said Saturday.

It happened Friday night at a public housing project in Crown Heights.

The victim, Jahiem Guinn, died where he had lived, the NYPD said.

CHICAGO PASTOR LEADS PRAYER WALKS TO 'PUSH BACK AGAINST THE VIOLENCE'

The cause of the shooting was not immediately clear, the New York Post reported. There were no arrests.

Cops were investigating another Crown Heights homicide that occurred Friday afternoon. The victim in that case was a 39-year-old man whose name was not immediately released, according to the Post.

Shootings in New York City are up more than 68 percent in the five boroughs so far this year compared to the same time period in 2019, WPIX-TV reported Saturday.