The New York Police Department and the Metropolitan Transit Authority police, starting Monday, will be allowed to issue the summonses to riders who aren’t complying, according to the New York Post.

“The vast majority of people are complying and I thank them,” Cuomo said in a tweet. “For the handful who refuse, there will be a new $50 fine.” 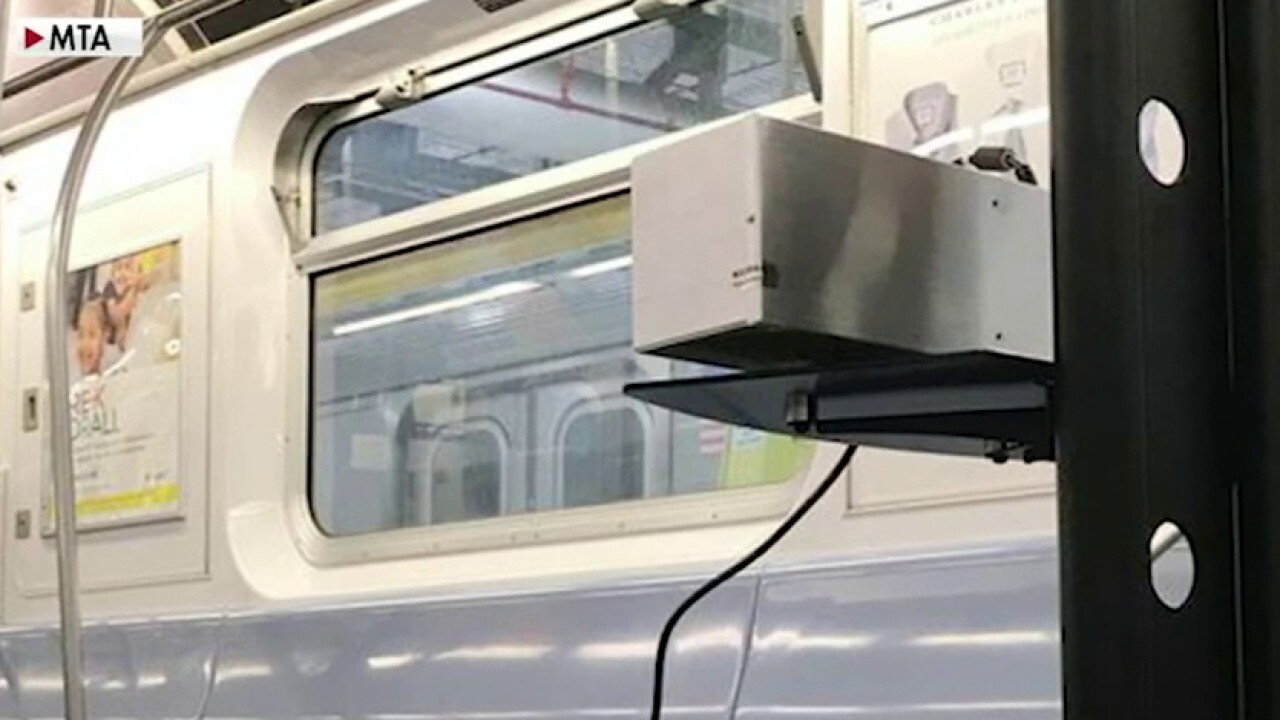 A survey the MTA conducted in August revealed that 93% of those riding city transit were wearing masks, although 15 percent weren’t doing so correctly.

“It is reassuring to other passengers who play by the rules that mask-wearing is mandatory,” MTA Chairman Pat Foye said Thursday, according to the New York Post. “It’s a matter of respect for co-commuters and employees.”

Meanwhile, a worker cleaning the subway early this morning was killed when he fell between the tracks at a train yard in the city’s Bronx borough, police said.

The normally 24-hour subway system has been closed for cleaning and disinfecting between 1 a.m. and 5 a.m. since May 6 in an effort to contain the spread of the coronavirus.

The 40-year-old man was trying to cross the tracks at the East 239th Street train yard in the Wakefield section at about 5 a.m. when he fell, police said. He was pronounced dead at the scene.

The city medical examiner’s office will determine the cause of the man’s death. His name was not released.