In this era of escalating terrorism, one of the world’s major cities — known for some of the tightest security possible — is heightening its vigilance to keep everyone safe.

New York Gov. Andrew Cuomo on Tuesday announced the deployment of additional personnel from the State Police and the National Guard at key transportation points throughout the holidays.

Port Authority and Metropolitan Transportation Authority police will also increase their numbers as part of the effort to safeguard New York City.

In addition, officials say radiation detectors and bomb-sniffing dogs will be used.

Cuomo said the stepped-up security presence isn’t based on any credible threats or information suggesting imminent danger. He said the preparations are being implemented out of an abundance of caution. 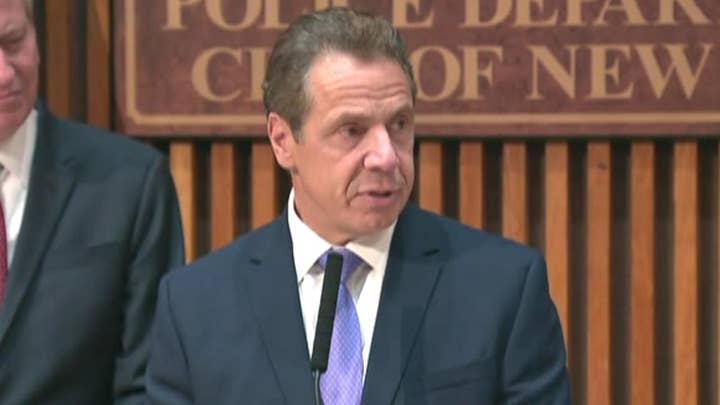 He pointed to recent terror plots, including a subway bombing earlier this month.

On Dec. 11, Akayed Ullah, 27, strapped a pipe bomb to his body with hook-and-loop tape and zip ties, and it detonated in a subway corridor at Port Authority in Midtown Manhattan, police said.

Ullah was charged with federal terrorism-related offenses punishable by up to life in prison and was informed of the charges via video last week as he lay in a hospital bed.

Investigators said Ullah, from Bangladesh, was indoctrinated into terrorism through internet videos. Ullah was the only one seriously hurt in the episode, sustaining burns on his hands and torso.

It was the second lone-wolf terror attack on the city in a six-week stretch.

On Oct. 31, Halloween, a man in a rented truck mowed down cyclists and pedestrians on a crowded bike path near the World Trade Center, killing eight people.

Amid such attacks and attempts, authorities around the world are keeping on high alert. 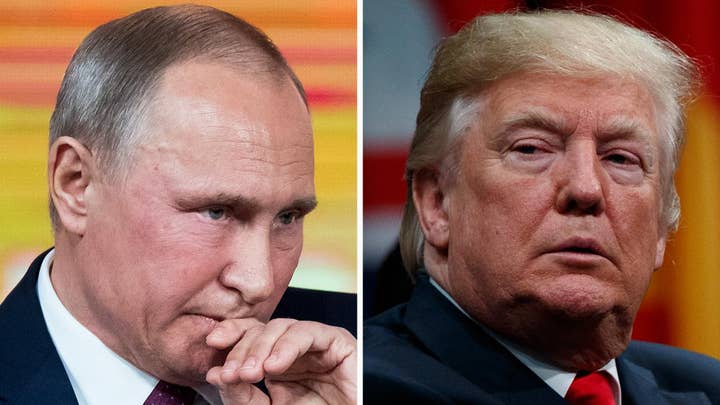 According to Sky News, a police bomb squad was called to a property in Chesterfield, with detectives fearful that a gang of would-be terrorists had assembled an explosive device. Antiterror police also targeted four properties in Sheffield in a joint move with MI-5 to foil a planned attack, according to Sky News.

Fox News previously reported that Russian President Vladimir Putin called President Trump on Sunday to thank him for intelligence that helped thwart a planned attack in St. Petersburg. The Kremlin said Putin told Trump during the call that the information provided by the CIA was sufficient to track down and detain a group of suspects that planning to bomb the Kazan Cathedral and other sites in the city.