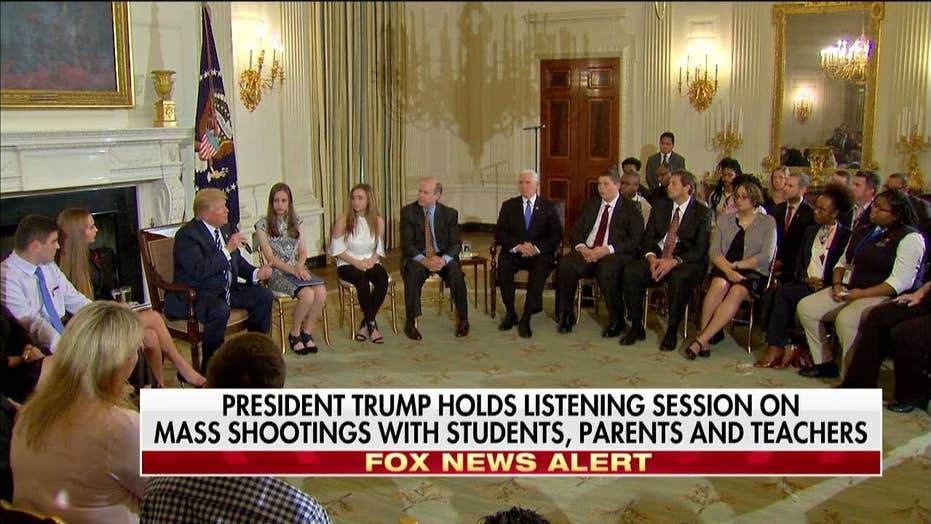 The number of permits to carry concealed weapons in the U.S. has jumped to more than 17.25 million this year, according to the Crime Prevention Research Center.

That’s an increase of 890,000 since last year, according to the gun advocacy research group, which has found that the growth in permits has been continuous over the years.

“We have seen an increase from 4.6 million permits in 2007 to 17.25 million now, with the number increasing every year,” the center’s founder John Lott told Fox News. “It seems very likely that we will continue seeing an increase next year.

He added: “The states that we have seen a slowing of permits have primarily been these Constitutional Carry states where a permit is no longer required, indeed some of those states have even seen a drop in the number of permits even though the number of people carrying in those places has undoubtedly gone up.”

Lott said the increase also defies many predictions that permits would not continue to increase after the 2016 elections and with Donald Trump in the White House.

“Conventional wisdom held that the sharp rise in gun sales during Obama’s presidency was driven, at least in part, by the threat of guns control,” the study says. “That’s why every expected gun sales to decline after Trump’s victory.”

The percentage of American adults with concealed carry permits rose to 7.14 percent from about 6 percent, the center reported.

It also found that the number of women and minorities with permits has continued to climb.

“That increase in women and minorities mirrors their changing views on guns,” said Lott, a Fox News columnist. “A poll by (the) Pew (Research Center) helps to explain why there has been such a large increase in concealed handgun permits among blacks and women. The poll shows a 25 percentage point increase in the proportion of blacks with a favorable view of gun ownership. This is the largest increase of any group.”

In 15 states, more than 10% of adults have permits—four more than last year.

Alabama has the highest rate of adults with permits—22.1 percent, the study also found. Indiana is second with 17.9 percent and South Dakota is a close third with 17.2 percent.