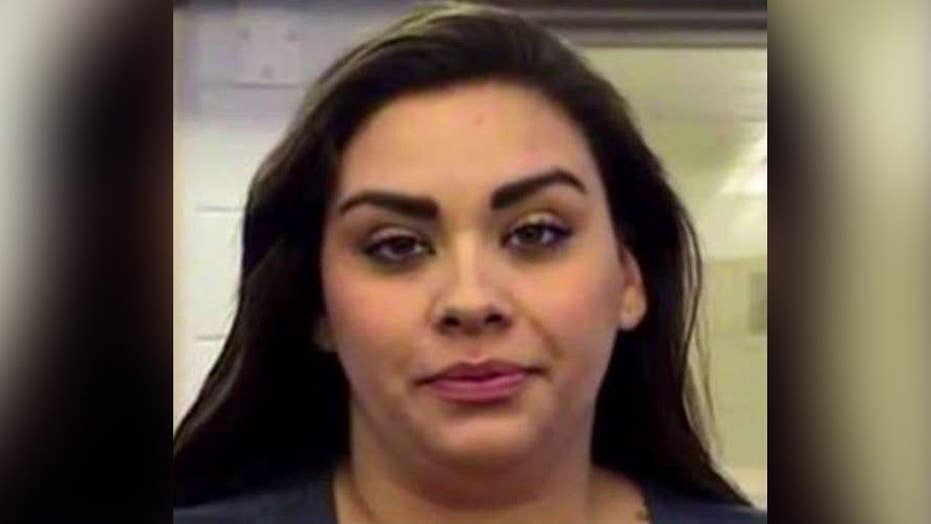 An Albuquerque woman is facing embezzlement charges after police say she stole from her former employer more than $7,000 -- in quarters.

KRQE-TV in Albuquerque reports a criminal complaints says Jessica Madrid stole 29,503 quarters from an apartment complex where she worked as a secretary.

Police say the 26-year-old Madrid never deposited the quarters in laundry money on behalf of the complex and kept the coins.

Albuquerque police spokesman Tanner Tixier says it took apartment complex officials around six months to realize they were being ripped off.

According to records, Madrid collected quarters from the complex laundry site each week from June 2015 until January 2016.

A police report says Madrid was later fired for an unrelated matter.

It was not known if Madrid had an attorney.