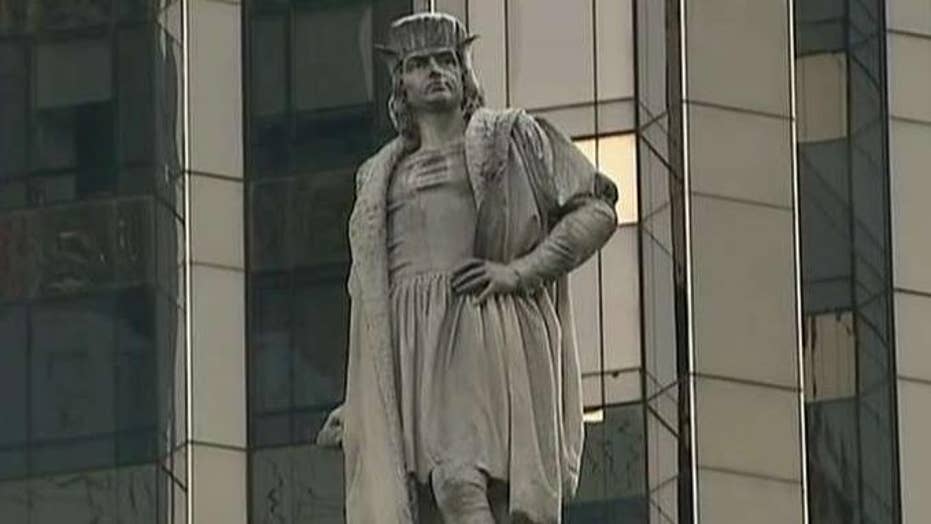 The Senate voted 22-15 in favor of the proposal, which had already passed in the state House, and if Gov. Michelle Lujan Grisham signs the bill, New Mexico will become the fourth state to do away with the holiday that pays homage to Christopher Columbus, The Albuquerque Journal reported.

Critics of the bill argue that the measure only serves to further divide the community.

“I think this bill is more about dividing us than bringing us together,” Sen. Mark Moores, R-Albuquerque, said, according to nmpoliticalreport.com.

A proposal to honor the state’s Native American communities on a separate day in February was reportedly shot down.

The celebration of Columbus Day, held on the second Monday of every October, has become an increasingly fractious affair in recent years. Some cities opt to honor the nation's indigenous people with their own day, which has been recognized by the United Nations since 1994.

The explorer's history is a divisive one. Some historians assert that Columbus committed atrocities against the Native Americans he encountered as he came to America.