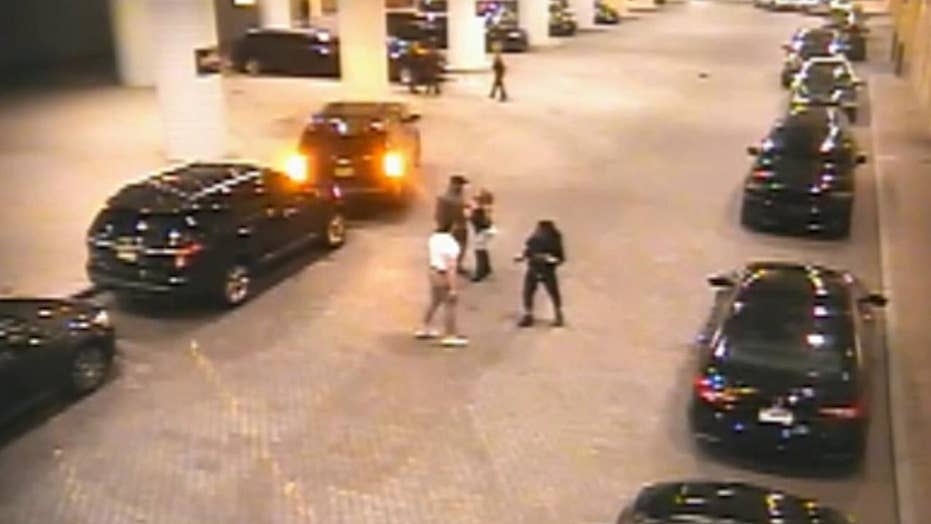 Atlantic City Mayor Frank Gilliam was caught on camera in a vicious fight with the city’s Councilman Jeffree Fauntleroy and other unidentified men outside at the Golden Nugget Hotel & Casino last month.

The footage shows a group of five men throwing punches, with some of them dropping on the floor.

Gilliam, in a gray suit, is seen going after a man in a white T-shirt, while Fauntleroy pushed another man on the ground. 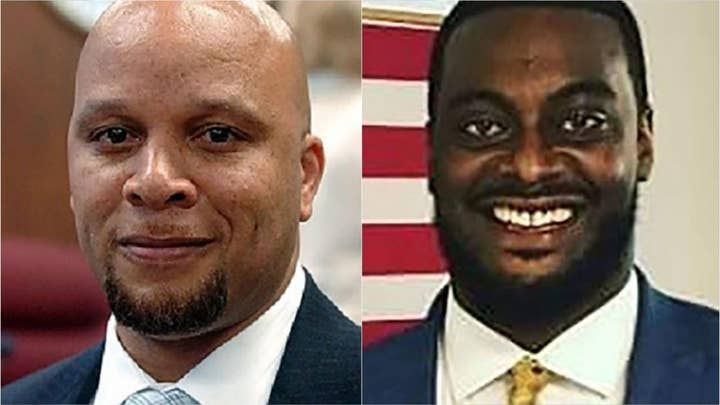 Two women were also part of the incident, with one of them trying to restrain the agitated mayor, who was later punched by one of the men and chased out of the scene by the councilman.

The fight ended after the casino’s security intervened.

No criminal charges will be pursued against Gilliam and Fauntleroy, prosecutors said. Gilliam will face charges of simple assault and harassment in a municipal court next week.

It still remains unclear what prompted the fight outside the casino. The Atlantic City Prosecutor’s Office didn’t disclose the circumstances of the incident.

Fauntleroy said in an interview with WPVI-TV he was defending himself. He didn’t explain why he needed to defend himself.

“There was no security involved. There were no cops involved. There was a brief argument and verbal disagreement with those who actually worked at Haven. That happened. We left and went home,” Fauntleroy told the station.