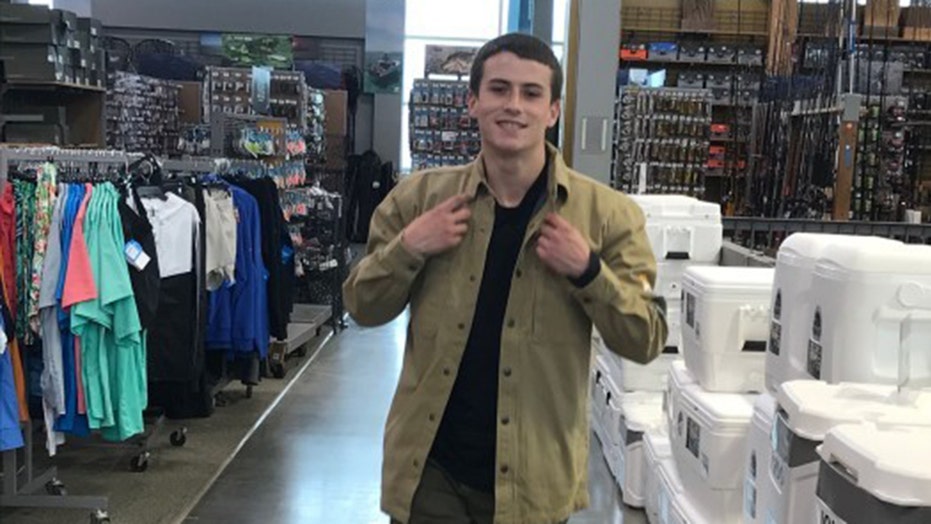 A  New Jersey man was killed last weekend after he was pinned between two cars — one of which was started remotely by its owner, officials said.

Michael Kosanovich, 21, was in the Queens borough of New York City on Friday when he died around 10 p.m. He was standing between two parked 2002 Lexus IS300s when one of them turned on, after it was "accidentally started" by a remote control system.

Kosanovich was rushed to a hospital, where he was pronounced dead on Saturday.

His obituary describes the 21-year-old as a high school graduate who loved to skateboard and ride ATVs and dirt bikes. Kosanovich was an employee of Barclay Environmental in Edison, N.J.

No arrests have been made in Kosanovich's death, according to Streetsblog, which reported that he was looking at one of the cars to determine if he should buy it.

It's unclear how the Lexus rolled forward, as the remote system isn't supposed to work unless the vehicle is placed in park. A spokesperson for Lexus told Streetsblog that the remote start feature was not offered in their vehicles in 2002, and therefore someone added it to the vehicle after it was purchased.