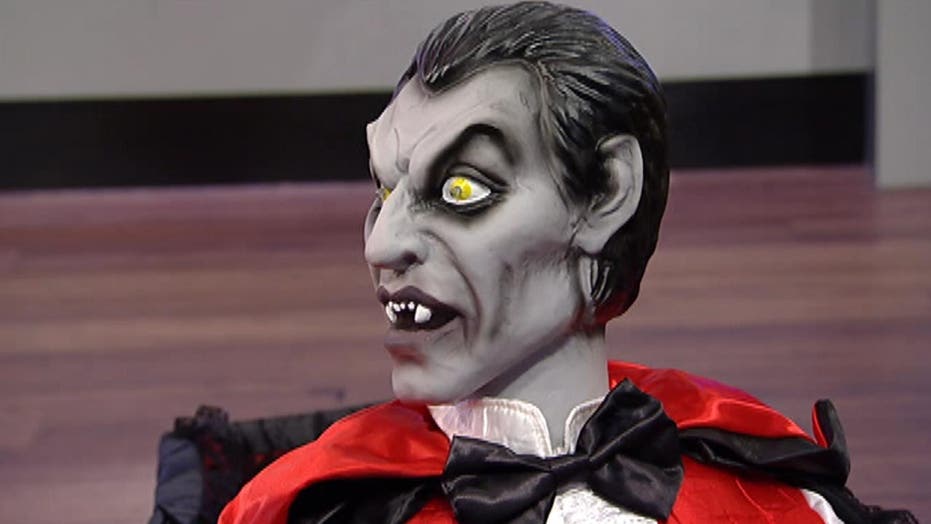 A New Jersey elementary school has cancelled all Halloween festivities this year because of community diversity and a lack of participants, according to school officials.

NJ.com reports that a letter sent to parents of children who attend Seth Boyden Elementary School in Maplewood said that because of the different cultures at the school, Halloween tends to leave some students out of the celebrations.

"One of the strengths of Seth Boyden is that we are such a diverse community, with many cultures represented, and that we truly value each one," the note reportedly said.

"In the past, in-school celebrations of Halloween have made many of our students feel left out ... (and as) a result, after careful consultation and deliberation, we have decided not to hold in-school Halloween activities."

Last year’s attempt to cancel Halloween at Seth Boyden sparked a community debate that eventually led to the reinstatement of the celebrations days before the holiday.

A school district spokeswoman told The Associated Press no Halloween celebrations were planned for this year, but the letter was sent to avoid any confusion.

South-Orange Maplewood School District Superintendent John Jr. Ramos Sr. said in a statement on Monday he backs the decision Seth Boyden made because of how many students opted not to participate last year.