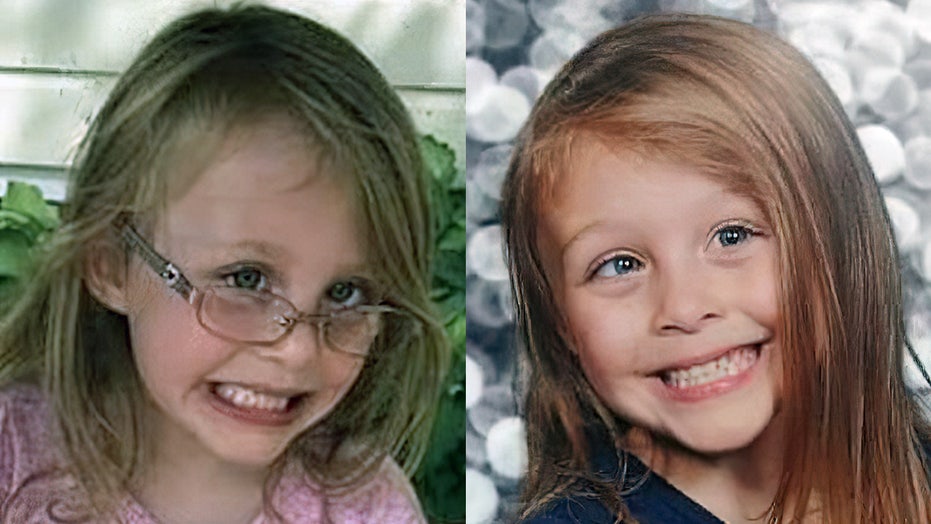 New Hampshire investigators are ramping up their efforts to find missing 7-year-old Harmony Montgomery alive and pleading for the public's help with any information that could help them locate her.

The visually impaired little girl from Manchester was reported missing last week — two years after she was last seen when police responded to a home in the city in October 2019. Police described her absence as "very concerning."

He said police learned of her absence just last week after they were alerted by the New Hampshire Division for Children, Youth and Families. It’s unclear what her family knows about her last whereabouts, and the chief declined to share details.

But the girl is missing, he said. And he announced a 24-hour police hotline to be manned by detectives at all times for anything with information that may crack the case: 603-203-6060.

"I'm appealing to everyone to help us find this little girl," he said. "Someone knows something. Do what is right and call."

He said investigators are operating under the assumption that Harmony is still alive.

"All efforts are focused on that Harmony is alive, and we are going to do everything we can to find her in that condition until somebody shows me something that points that she’s not," he said.

Police have interviewed "many, many family members," but the chief declined to say who specifically or identify whose custody she was supposed to be in.

When asked about the girl’s parents, the chief declined to go into specifics. He also said it was too early to comment on whether whoever she was supposed to be with will face charges.

"We’re two years behind the power curve in where Harmony should’ve been and who she should have been with," he said. "She’s not with them."

Police visited a home in Manchester over the weekend. The chief said the current homeowner there is cooperating but not involved with the case.

Public records show the home changed hands in the spring of 2020. An old real estate listing shows one bedroom had walls decorated with Minnie Mouse decals.

"At one point, Harmony was seen at that address, and that’s why he had some interest," Aldenberg said. "And if we need to continue to have interest in that address, we will."

Two New Hampshire businessmen and the Manchester CrimeLine have chipped in for a $12,500 reward for information in the case.

Harmony is described as being about four feet tall and weighing 50 pounds. She has blonde hair and blue eyes and should be wearing glasses. She’s also blind in her right eye and has unspecified ties to Massachusetts.