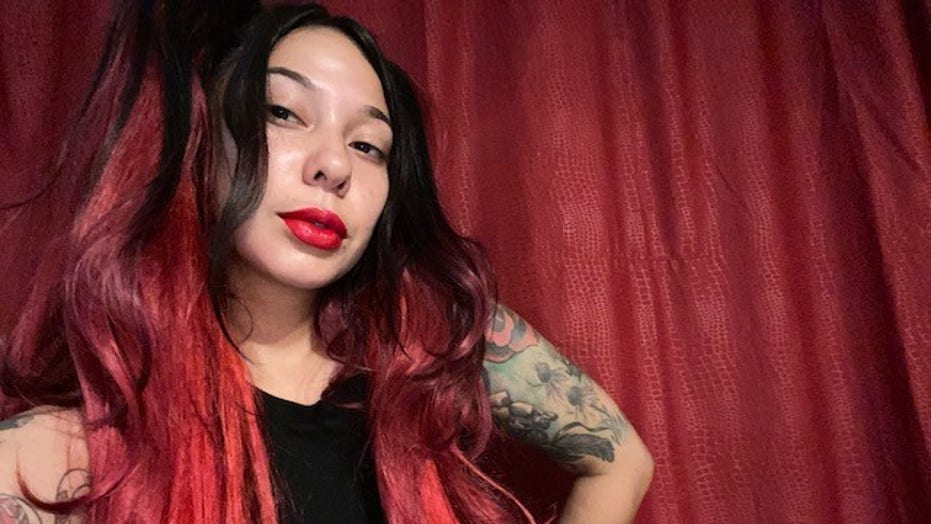 Investigators have ruled her disappearance "suspicious" and described it as "unusual." She has a 12-year-old daughter and regularly appears in the public eye.

"Missy is a very social person who is out in the public view regularly, so for her to not be responsive or seen was considered unusual," said Tony Botti, a spokesperson for the Fresno County Sheriff’s Office. "We are now three weeks removed from her being seen or spoken with."

She was last seen on Dec. 7 in Fresno, Botti said.

She may have attended a local art fair. She’s a regular at such events, according to organizers who’ve shared news of her disappearance on social media. She has been known to sell crystals and other items at fairs and similar pop-up events.

"Being kind is the most beautiful thing in this world," reads the description of her Instagram account, which advertises some of her handcrafted items. "I enjoy making handmade bracelets [and] wire wrapping crystal stones for all the beautiful souls."

She has ties to Los Angeles, where she used to live, and frequently travels between the two cities, authorities said. She also goes by the name Missy Perez. She has family in Texas.

Investigators have been tightlipped about any potential persons of interest in her disappearance, citing the ongoing investigation.

Police described her as 5 feet, 5 inches tall, weighing around 130 pounds. She has brown eyes, dark hair and tattoos on her arms and legs. She appears in some photos wearing dark-rimmed eyeglasses.

"We're desperate for anything anyone can do for us," her niece, Dolly Ayala, told Fresno’s FOX 26 News last week. "If you saw her if you remember what she was wearing or who she was with, a car that she got into just any information that anybody could give us at this point would be really, really helpful."

Relatives did not immediately respond to Fox News’ requests for comment Tuesday.

Anyone with information on Hernandez’s whereabouts is urged to call Detective Gary Haslam at (559) 367-4734. Tipsters can also contact Crime Stoppers anonymously at (559) 498-7867 or www.valleycrimestoppers.org.