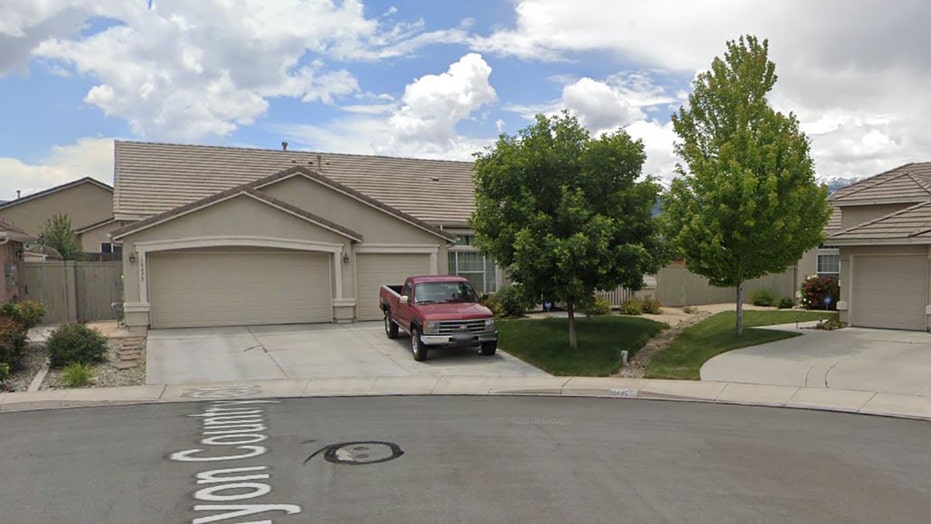 Two Nevada teenagers were among the four bodies found dead in a Reno home Wednesday morning in what investigators suspect was a murder-suicide.

Police discovered the four bodies during a welfare check after friends and family were unable to contact a married couple and their two kids for several days, FOX11 Reno reported.

The identities of the victims and causes of death were not immediately released, pending confirmation by the county medical examiner. It was unclear whether a weapon was found.

The investigation was still at the beginning stages and investigators were combing the house to determine exactly what happened, Sgt. John Silver told the Reno Gazette-Journal.

"We don't know what led up to this,” Silver said. “We didn't have prior calls or anything like that.”

The Washoe County School District addressed the deaths in a statement obtained by local news outlets.

Police were investigating a home in the 10000 block of Canyon Country Court in South Reno where four bodies were discovered Wednesday. (Google Earth)

“Two of our students died following a domestic situation in their home,” Principal Darvel Bell said in the statement to students and their families. “Reno Police are investigating the case, and because this is an active investigation, I am not able to share any more details with you now.”

“It has been such a difficult year for all of us, and I appreciate your extraordinary courage over these past few months,” Bell said.

The deaths are the latest tragedy to hit the Damonte Ranch High School community this year. One student died by suicide, while two others died of fentanyl overdoses, according to KKOH-AM.