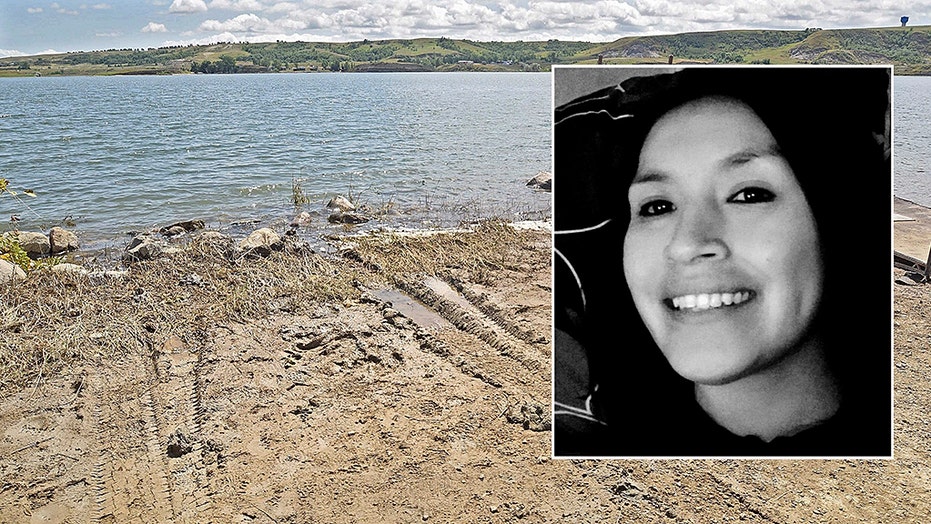 A Native American woman whose body was discovered in a submerged truck in a North Dakota lake more than a year after she went missing was strapped into the passenger side with a seatbelt around her waist, according to unsealed court documents.

The disappearance and death of 32-year-old Olivia Lone Bear, however, remains a mystery as federal officials unsealed three search warrants Wednesday and traveled to New Town to update Lone Bear’s family on the investigation.

The mother was reported missing to the Three Affiliated Tribes Police Department on Oct. 27, 2017. A sonar-equipped boat found the truck near the Fort Berthold Reservation on July 31, 2018, with Lone Bear’s body inside. No obvious injuries were found on her body, and an autopsy failed to determine the cause of death.

The new details in the unsealed documents indicated that investigators have not ruled out murder or manslaughter, the Bismarck Tribune reported.

A witness told investigators that one message said she had been to a bonfire and was going “mudding” — a practice of off-road driving usually conducted near rivers or swamps, according to one affidavit. Her next message read: “Good Bye!”

However, none of those interviewed by investigators could identify anyone who had gone to a bonfire or "mudding" with Lone Bear, according to the affidavit.

Matt Lone Bear, her brother, told the Tribune that the meeting with investigators was “very professional and sincere.”

"Considering we went from not knowing anything to this, I think it’s definitely a big step in the right direction," he said.

Lone Bear's body was found more than a year after she was reported missing. (Facebook)

The FBI also announced an increased reward of up to $10,000 for information on those responsible for her disappearance.

“Olivia's family and members of her community want to know what happened to her and so do we," Minneapolis FBI Special Agent in Charge Jill Sanborn said in a statement.

Native Americans and others have sought to draw attention to violence against Native American women, who have been victimized at high rates for decades.

It’s unknown how many missing and murdered Native American women and girls there are because cases often go unreported and others aren’t documented thoroughly. No specific government databases are dedicated to tracking these cases.