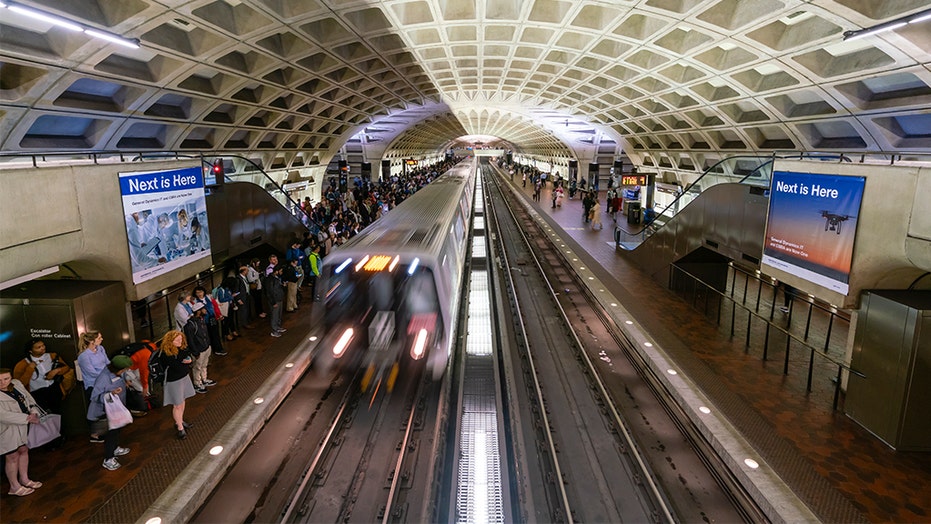 A firestorm on social media has ensued after writer Natasha Tynes, who was on the verge of releasing her first novel, criticized a Metro employee for eating on the train on Twitter, writing that she reported the woman to transit officials.

California Coldblood Books, a small publishing company dedicated to science-fiction, fantasy and speculative writing, attached a statement to its Twitter account on Saturday writing, “We’ve been made aware of the actions by California Coldblood author Natasha Tynes on Twitter. We do not condone her actions and hope Natasha learns from this experience that black women feel the effects of systematic racism the most and that we have to be allies, not oppressors.”

Tynes, a Jordanian-American author and communications officer, tweeted a picture of the woman, who was wearing a Washington Metropolitan Area Transit Authority uniform, eating on the train. Tynes tagged the Transit Authority’s account writing that when she confronted the employee for breaking Metro rules, the woman said, “worry about yourself,” as the Washington Post reported.

“When you’re on your morning commute & see @wmata employee in UNIFORM eating on the train. I thought we were not allowed to eat on the train. This is unacceptable. Hope @wmata responds,” Tynes wrote in a tweet that has since been deleted. In fact, by Sunday it appeared Tynes had deleted all her social media accounts.

Critics on Twitter responded almost immediately, calling out the self-described “minority writer” for publicly shaming a black woman and potentially putting her job in jeopardy.

In response to Tynes’ tweet, transit officials requested more information and thanked her “for catching this and helping us make sure all Metro employees are held accountable,” according to the Post, which reported that Tynes then provided further details about the incident.

The Washington Metropolitan Area Transit Authority did not immediately respond to Fox News’ request for comment, but according to the WMATA website, eating, drinking, smoking or littering on Metro vehicles or in stations is prohibited. The website says, “Metro Transit Police issue citations or make arrests to enforce the law.” It is unknown if the employee faced any discipline.

An official with the union for Metro workers said the employee was taking a meal break while going from one job to another.

Barry Hobson, the chief of staff for the Metro workers union, Amalgamated Transit Union Local 689, said that Metro operators have “an average of 20 minutes to consume a meal and get to their next access point to ensure all buses and trains are on time, safe, and ready to serve the riding public.”

“Understanding this email, our operator clearly was doing no wrong,” Hobson's statement said.

Fox News’ efforts to reach Tynes were unsuccessful but when The Associated Press called Tynes on Sunday, she reportedly said, “no thank you, I’m not going to comment.”

The novel, “They Called Me Wyatt,” is about a murdered Jordanian student whose consciousness ended up in the body of a baby boy who as an adult tried to figure out what happened with her death.