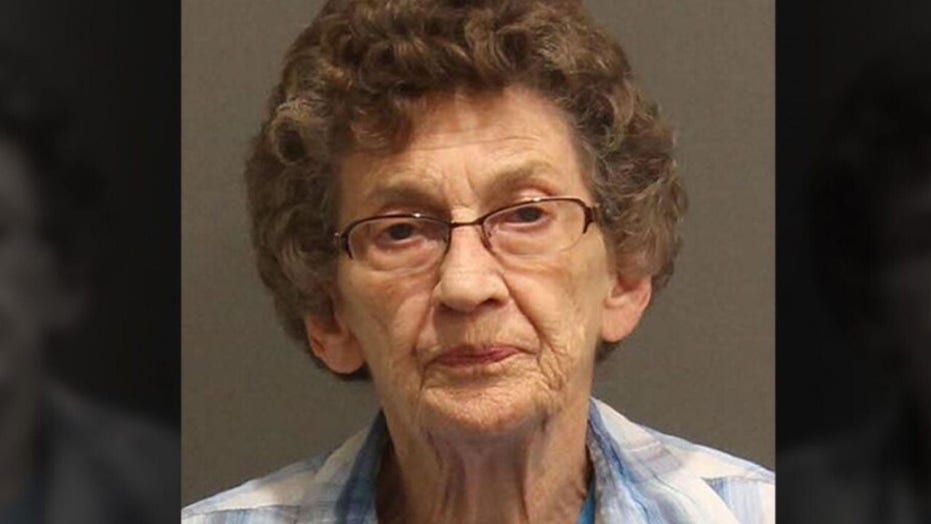 'Fed up' liquor store owner shoots shoplifting suspect in the back

A Nashville liquor store owner fired her snub-nose revolver at a suspect who was trying to steal alcohol. The 88-year old said she was 'fed up' and only fired to scare off the alleged thief. She was arrested for aggravated assault and the person she shot is expected to survive.

Nashville liquor store owner May Boyce, an 88-year-old widow who stands 5-foot-3 and weighs 115 pounds, according to reports, got “fed up” of her store being robbed so she shot an alleged shoplifter.

She told police she grabbed her late mother Mary’s .38 Smith & Wesson snub-nose revolver and shot a suspect who was trying to steal alcohol last Tuesday, according to an affidavit obtained by McClatchy News Service.

“I did what I had to do, and I hope word gets out on the street that I’m fed up and I’m not taking it anymore,” she told The New York Post Saturday. “You’ve got to stick up for yourself sometimes.”

“I did what I had to do,” added Boyce, now out on $10,000 bond. “After you’ve been played for a fool by people stealin’ from you for years, you get fed up. And don’t put me in the category of a little old lady. I know how to take care of myself.”

She said she wasn’t aiming for the alleged thief but instead shot the suspect in the back.

“I never shot a gun before,” Boyce said, “but I guess it’s something that comes natural. I aimed at the floor to scare him.”

The elderly businesswoman works six days a week at the shop she’s owned since 1994.

Authorities said it might be two years before they give her back her confiscated gun.