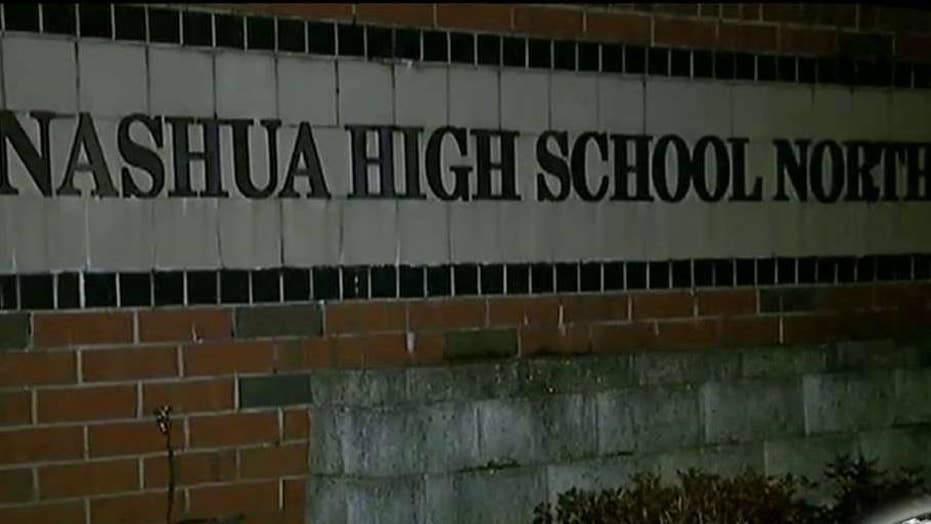 NASHUA, N.H. – Police are investigating "detailed" threats to hurt students and teachers that led to the closure of schools in the state's second largest district Monday.

The threats to the Nashua school district were made by email to an administrator Sunday and were specific enough for officials to shut all the public schools.

"I regret any difficulties this creates for working parents but safety must remain our first priority," school Superintendent Mark Conrad said in a statement posted on the district's website.

Conrad said that the threats were specific to Monday and that he expects schools will reopen Tuesday and Wednesday before closing for the Christmas break. He called the threats "detailed" in their description.

Some private schools in the southern New Hampshire city also closed Monday, though police say only the two public high schools were mentioned in the threat. Nashua serves about 11,500 students, including more than 3,500 in the high schools.

The closing comes less than a week after threats of violence shuttered schools in Los Angeles, the nation's second largest district. A rash of threats followed in several other large school districts, including New York City, Miami, Houston and Las Vegas. Most of the school districts remained open, though some added police patrols.

The threats in New Hampshire also came with the country still on edge following the killing of 14 people in what authorities say was a terrorist attack Dec. 2 in San Bernardino, California.

Conrad said the events of the past several weeks were on his mind when he met with police, school staff and the board of education Sunday and decided to close all the schools.

"We decided that in this climate, if we're closing down both of our high schools, it would raise so much angst among parents with children in other schools that we would close" all the schools, Conrad said.

Nashua police said in a statement that they were working with state and federal agencies to determine if the threat was credible. Lt. Kerry Baxter said schools would have extra patrols Monday.