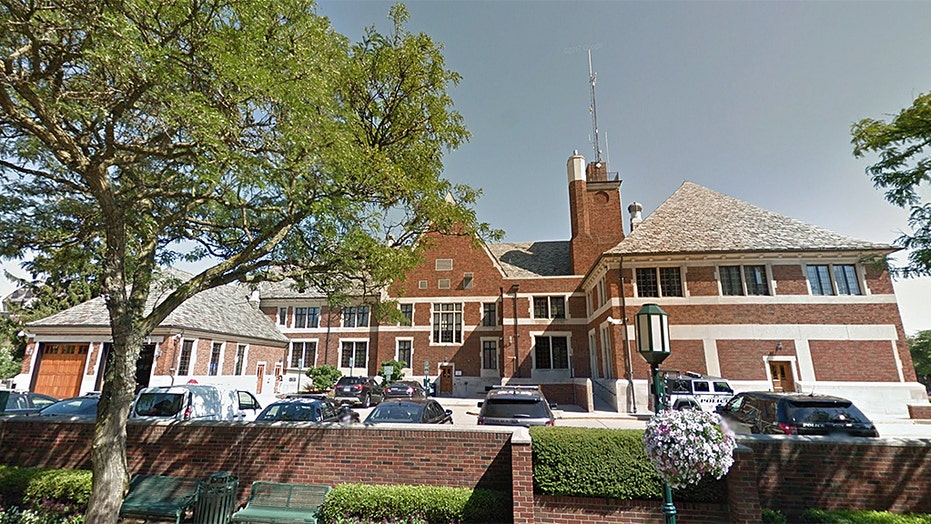 A Michigan couple was issued with a summons after they were found naked in the back seat of a vehicle outside a suburban Detroit police department.

The incident happened shortly after midnight Aug. 1 in Birmingham, according to the Detroit Free Press.

Their vehicle aroused the suspicion of an officer who was parking his own vehicle, according to WDIV-TV.

The rear windows were fogged up and the vehicle was parked in a spot reserved for “municipal vehicles only,” the station reported.

After approaching the vehicle the officer found a man and a woman who were both naked. He was a 24-year-old man from Clinton Township; she was a 25-year-old woman from Sterling Heights, according to the station.

The summonses were for disorderly conduct.