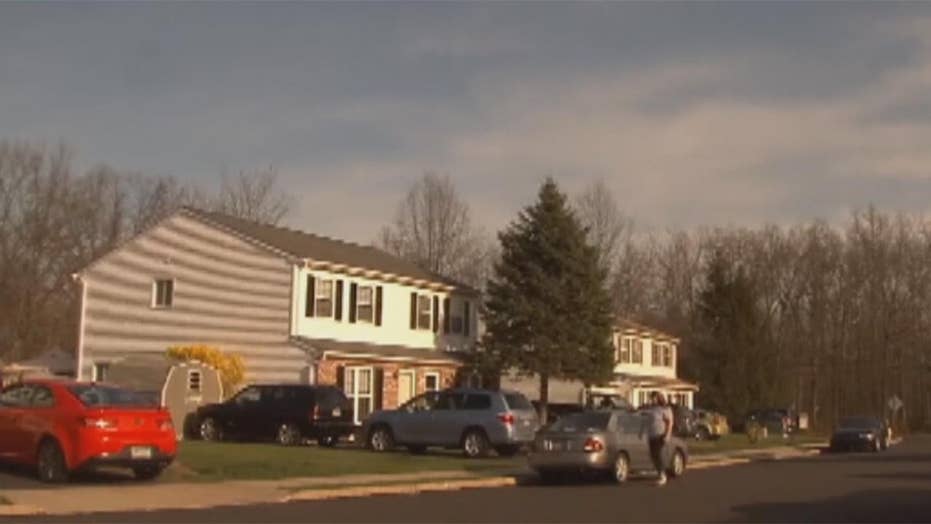 Bucks County residents being woken at night to the sound they describe as loud explosion; police ask for help in identifying the window rattling, wall shaking noises.

A mysterious set of explosions in the suburbs of Philadelphia over the past two months has strained emergency responses to other calls and left authorities in Pennsylvania asking for help to track down whoever is behind the blasts.

Since April 2, there have been over 20 early-morning explosions in northern Bucks County, located about 45 miles northwest of Philadelphia, Pennsylvania State Police said in news release Tuesday.

"Fortunately to date no one has been injured; however, we are attempting to prevent someone from accidentally getting injured by these explosions, including the individual responsible," state police said in a news released obtained by Fox News. "These events disrupt emergency response personnel from their normal course of duty, straining local resources and impeding emergency personnel from responding to other calls for service."

Authorities did not release information about a potential suspect, but asked the community to remain vigilant.

Donna Weaver, of Quakertown, told FOX29 in April the blasts sounded "like a boom." (FOX29)

"Regardless of how insignificant you think your tip may be, we strongly encourage you to come forward with your information," state police said.

Residents across the area have reported booms loud enough to rattle windows and shake walls taking place between 1 and 4:30 a.m. and waking them up.

“It’s just like a boom. That’s just how it sounds,” Donna Weaver told FOX29 at the end of April.

Since April 2, there have been over 20 early-morning explosions in northern Bucks County, located about 45 miles northwest of Philadelphia, according to Pennsylvania State Police. (FOX29)

Weaver, a resident of Quakertown, said she heard the booms several times over the course of the month, which woke her up in the middle of the night.

"I don’t know and it’s kind of scary," she told FOX29. "Because I thought of thinking maybe its underground, maybe underground somewhere."

The Richland Township Police Department said in a Facebook post last month that they had not given anyone permission to blast in the area.

"If anyone sees anything suspicious in that area, please reach out to Police or the township. If you are close, try to pinpoint the direction it is coming from," police said.

A spokeswoman from the Bureau of Alcohol, Tobacco, Firearms and Explosives told PennLive.com that the explosions are possibly from Tannerite, which is a mix of ammonium nitrate and aluminum powder and legal to buy. Firearms enthusiasts typically use Tannerite for target practice.

"From what I understand they're pretty big explosions," ATF spokeswoman Charlene Hennessy told PennLive. "Some people have reported their houses shaking."

Pennsylvania State Police are asking those with information to call Lehigh Valley Crime Stoppers at (800) 426-TIPS.