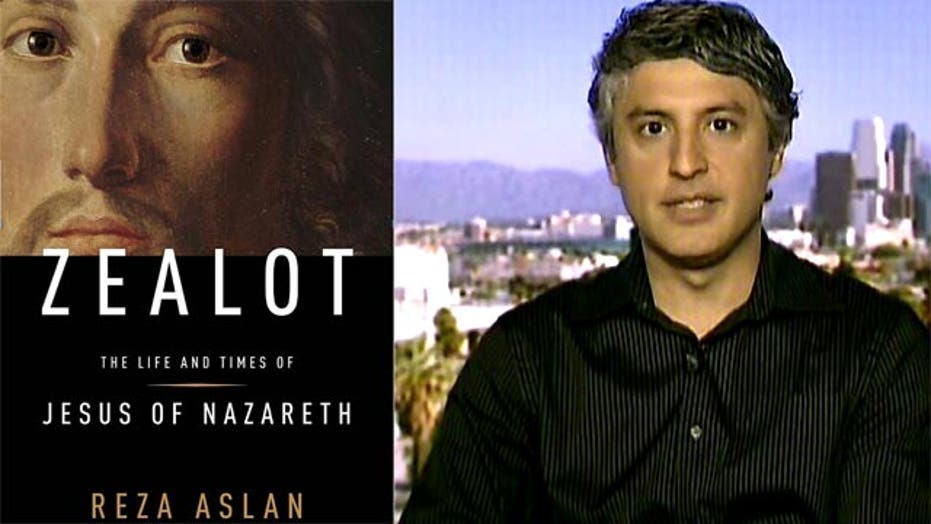 Reza Aslan, author of 'Zealot: The Life and Times of Jesus of Nazareth,' says he wrote the book as a historian, not as a Muslim

The Muslim religious scholar whose Fox News interview about his book on Jesus doesn't exactly come off as a cerebral academic on Twitter, where his rants show a potty mouth always looking for a fight.

Reza Aslan, author of “Zealot: The Life and Times of Jesus of Nazareth,” has gained some sympathy from the interview, in which Lauren Green noted his Islamic faith. But Aslan, who has repeatedly flaunted his credentials as a basis for writing a book on Christianity, has shown a little less-than-scholarly approach towards critics on the popular microblogging site. Profanity-laced tweets were sent from his account, denouncing those who criticized his works.

As tweets compiled by BuzzFeed and The Blaze show, it is far more common than one might think.  With tweets range from the mildly offensive “idiot” to the outrageous “dumbass,” Aslan has also introduced a Glenn Beck element to his account, following Beck’s closer look at the controversial author.

Some of the less inflammatory tweets are posted below.

Yet, he appears to be proud of his unscholarly-like attitude towards critics.