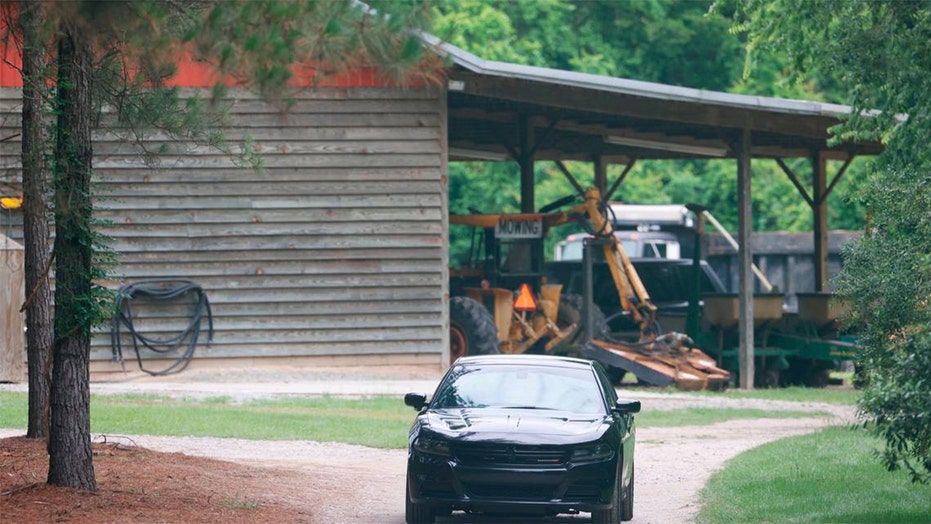 Court documents have revealed that a private investigator had been following slain South Carolina legal scion Paul Murdaugh for more than a year before he and his mother were shot to death on a family property last June.

Sara Capelli, a registered South Carolina private eye, had been hired on behalf of a co-defendant in a separate wrongful death lawsuit whose store allegedly sold alcohol to an underage group before a fatal boat crash in which Murdaugh was at the helm, according to court filings in a civil conspiracy case.

A judge on Wednesday ordered the defendants to provide him with the documents for an in camera review in response to their request to have him quash subpoenas from the family of Mallory Beach, who died in the crash.

The transcript of a March 16 hearing, first reported by the Greenville News, indicates that Gregory Parker had allegedly hired Capelli to dig up dirt on Paul Murdaugh and his older brother, Buster. Part of the task was to record Paul Murdaugh on video "drinking, partying and talking about killing that girl."

Paul Murdaugh was gunned down on June 7 of last year while awaiting trial on drunken boating charges in connection with the crash that killed Beach and injured other passengers.

Capelli had taken video of Paul Murdaugh within three days of his murder, Beach family attorney Mark Tinsley told the judge in the March hearing.

The videos have already been turned over to South Carolina’s State Law Enforcement Division, or SLED, which is investigating the deaths of Murdaugh and his mother, Maggie Murdaugh, at the family’s Moselle estate, Tinsley said.

However, it’s unclear whether anything she recorded is useful to investigators on the double homicide case.

"I have not seen what she may have videoed," Tinsley told Fox News Digital Thursday evening. "But there was never any indication she videoed anything the night of the murders."

He is seeking the videos, as well as other documents, in connection with the pending civil conspiracy lawsuit, including still images and receipts, which he said had not previously been disclosed and were created in secret.

A vehicle sits in the driveway of a home, Tuesday, June 8, 2021, in rural Colleton County, near Islandton, S.C.  (Andrew J. Whitaker/The Post And Courier via AP)

"In addition to her surveillance, they had also caused a camera to be placed at the driveway to Moselle, so there’s video there," Tinsley told the court. "So we’ve asked for those."

Capelli did not immediately respond to a request for comment.