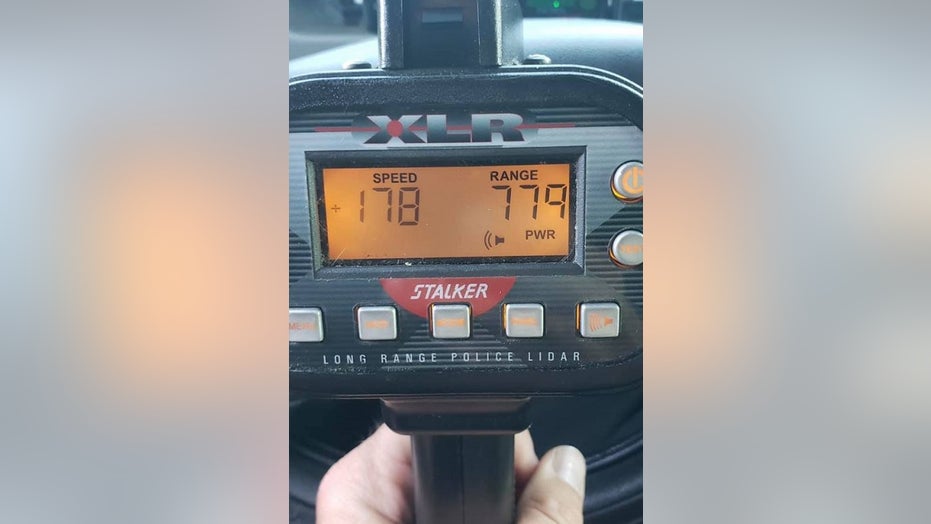 Authorities in Georgia are urging motorists to slow down after a speed-racing motorcyclist was clocked going 178 mph on Sunday.

The Alpharetta Department of Public Safety said an officer didn't even attempt to stop the offender on State Route 400.

"Hopefully, the driver of the sport bike matures a little before a tragedy happens," the agency posted to its Facebook page.

The officer opted to pass along a "brief" description to law enforcement agencies in Alpharetta, 26 miles north of Atlanta, and south of Atlanta.

In April, the Sandy Springs Police Department said a motorist was clocked traveling 172 mph on the same freeway, the Atlanta Journal-Constitution reported. The vehicle was traveling too fast for law enforcement to catch to make a traffic stop.

That same month, the Georgia State Patrol said tickets for speeding 100 mph or more were up nearly two-thirds amid empty freeways because of the coronavirus pandemic. In a two-week period, troopers wrote 140 citations, which didn't include those handed out by local police.