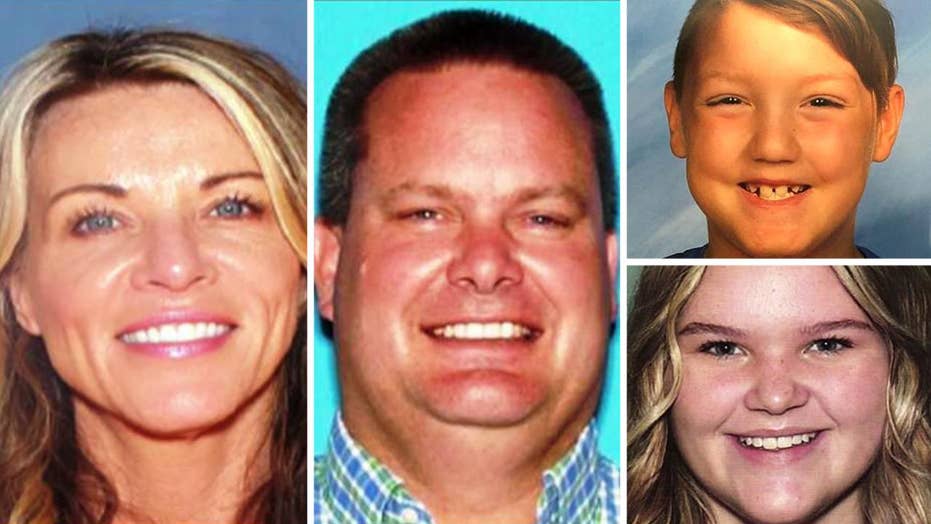 Idaho police suspect the mother knows more details about her two children’s disappearance than she mentioned, as questions are being raised surrounding the recent death of her new husband’s former wife; Marianne Rafferty reports.

One of the relatives of the Idaho mom whose two children are missing was the victim of a murder attempt that may be tied to the kids’ mysterious disappearance, according to a new report.

Brandon Boudreaux believes the radical doomsday cult that relative Lori Vallow Daybell joined is behind the children’s disappearance, as well as a drive-by shooting outside his home in Gilbert, Ariz., AZ Central reported.

Boudreaux was married to Daybell’s niece, Melani, who was also recruited to the group known as Preparing a People.

He said that Melani demanded a divorce soon after she started spending more time with Daybell and the religious group, which describes itself as preparing people for the Second Coming of Jesus Christ.

“I just don’t know how people can get so wrapped up that they can end up in this space where these people are. It’s just so radical, so different,” Boudreaux said.

Before the divorce was settled, Boudreaux was returning from the gym in October when someone fired at the driver’s side window of his car, the outlet said.

The shooter fled the scene and the investigation into the episode is ongoing, AZ Central reported.