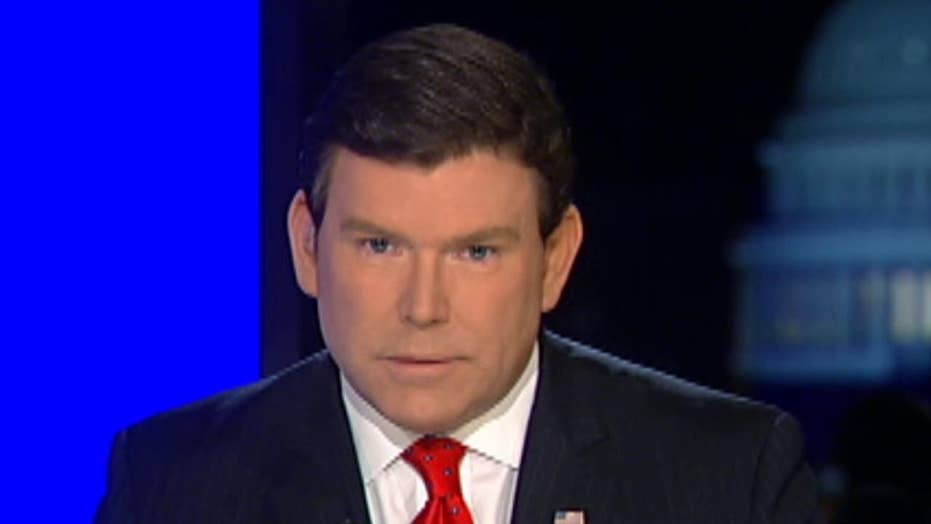 Coming up on Wednesday, May 10 edition of 'Special Report'

Huckabee Sanders said Comey "lost the confidence of the rank and file within the FBI" as well as that of both sides of the political aisle. (WATCH: A LOOK BACK INTO COMEY'S CAREER)

JOHN YOO, professor of law at UC Berkeley, writes that the reputation of the FBI would be injured if Comey had remained, even if he acted out of the noblest of intentions.

President Trump late Tuesday took to Twitter to fire back at Senate Minority Leader Chuck Schumer for comments the New York Democrat made in response to the firing of FBI Director James Comey.

Schumer held a press conference Tuesday evening and told reporters that he had a phone conversation with the president prior to Comey's firing, and told Trump that he is "making a big mistake." (READ TRUMP'S LETTER TO COMEY)

The school board’s resolution was shaped as a reaffirmation of a measure passed last year that designated Los Angeles public schools as a “safe place” for illegal immigrants and their families, the Los Angeles Daily News reported.

6 AM ET: Terry Turchie, the former deputy assistant director of FBI's counterterror division, to appear on "Mornings With Maria"