Coming up on Friday, July 7 edition of 'Special Report'

Vice President Mike Pence praised President Trump's speech in Poland Thursday, telling Fox News' "Hannity" that Trump demonstrated "a commitment of will that will never back down to the shared values that we in this trans-Atlantic alliance have shared for more than 75 years."

Trump's address in Warsaw's historic Krasinski Square called on the U.S. and its Western allies to confront common threats, declaring "Our values will prevail, our people will thrive and our civilization will triumph." 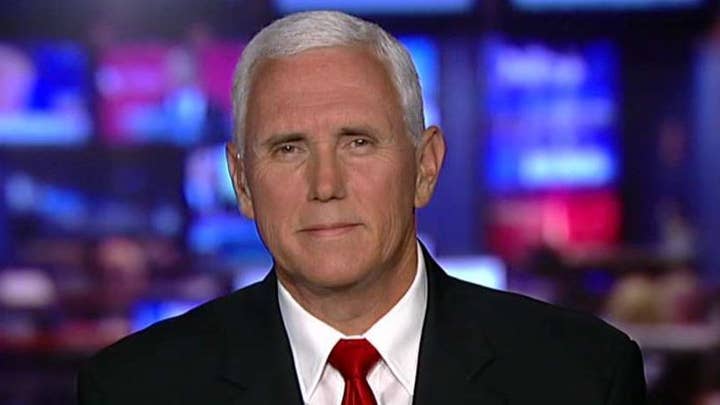 A New York City hospital on Thursday said it would be willing to admit and evaluate Charlie Gard, the terminally ill 11-month-old in London, just days after a European court ruled he should be taken off life support.

New York Presbyterian Hospital and Columbia University Irving Medical Center announced its willingness in a statement. It said a few conditions need to be met. Charlie needs to be transferred safely, “legal hurdles” cleared and it needs to “receive emergency approval from the FDA for an experimental treatment as appropriate.”

'SHE JUST GOT HERE'

There are rumblings that freshman Sen. Kamala Harris, D-Calif., may be a challenge to President Trump in 2020, but it appears some within her own party are not convinced.

Sen. Dianne Feinstein, the senior senator in Harris’ state, told The New York Times Thursday that Harris still needs to prove herself at her current job. 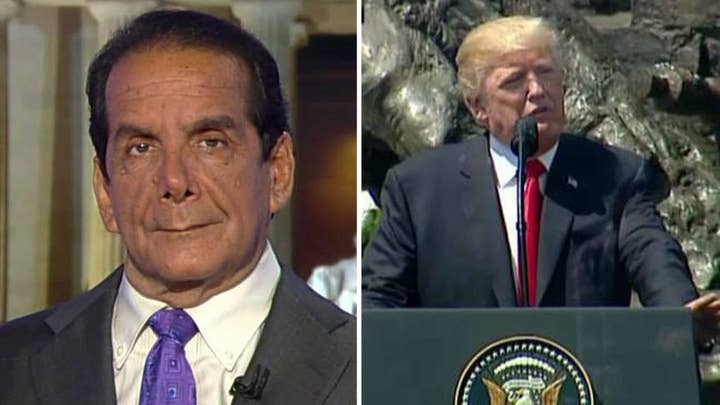 7 AM ET:  Ian Bremmer, Eurasia Group president, will appear on ‘Mornings with Maria’