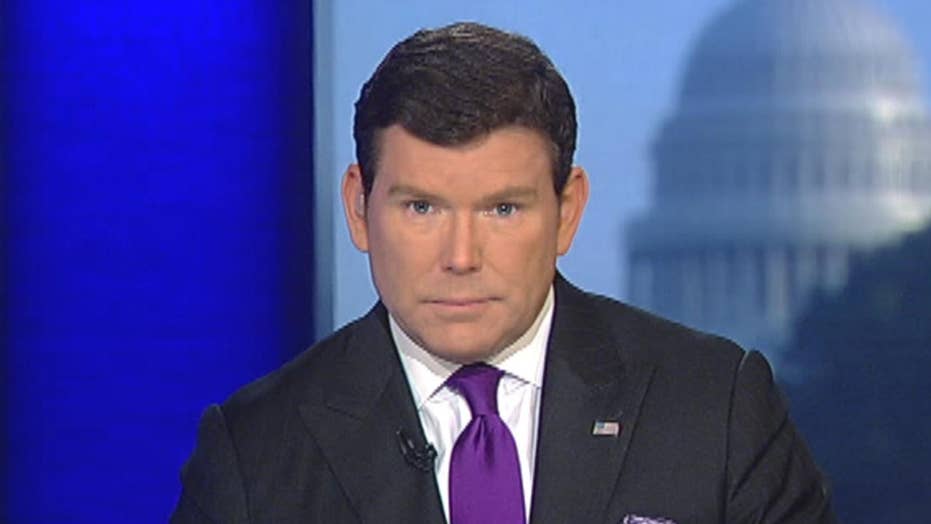 Coming up on Wednesday, Aug 23 edition of 'Special Report'

A defiant President Trump rallied with his base for more than an hour Tuesday in Arizona, trashing the media over its coverage of his response to the recent violence in Charlottesville, Va., while criticizing the state’s Republican senators for not getting behind him.

The president also signaled during the Phoenix rally that he could soon pardon Joe Arpaio, the former sheriff in Maricopa County famous for his tough stance against illegal immigration. 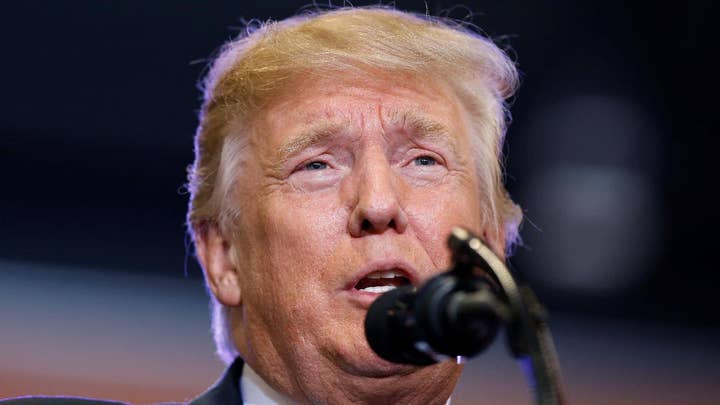 Danish authorities said Wednesday that the DNA evidence collected from a headless torso found in the Baltic Sea earlier this week matches the DNA from missing Swedish journalist Kim Wall, who is believed to have died onboard a privately-owned submarine.

The headless body, which was also missing limbs that “been deliberately cut off,” was found Monday where Wall is thought to have died, authorities said.

The U.S. Navy will relieve the commander of its 7th Fleet from duty after the fleet suffered its second deadly mishap in less than three months, a U.S. defense official confirmed to Fox News.

An official statement from the Navy regarding the relief of Vice Adm. Joseph Aucoin was expected late Tuesday night. The decision was first reported by The Wall Street Journal.

WHAT'S IN A NAME?

In the wake of the events in Charlottesville, Va., ESPN decided to pull one of its announcers from calling a University of Virginia football game -- because his name is Robert Lee.

Lee, an Asian-American sportscaster who started with the network in 2016, was moved to a different game "simply because of the coincidence of his name," ESPN said, referencing the Confederate general Robert E. Lee. 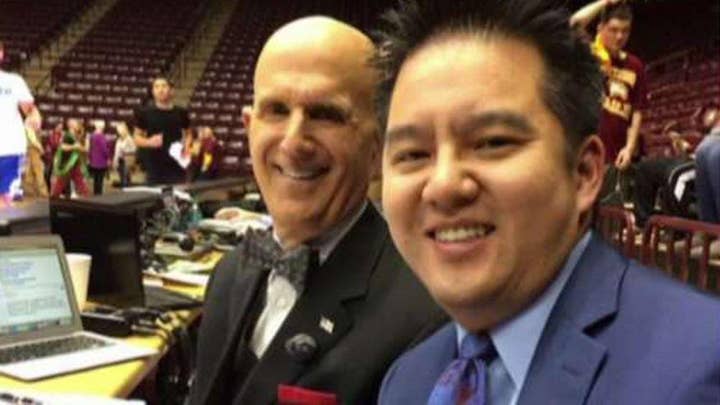 7:30 AM ET: Jay Voorhees, the former Army Commander In Iraq and Afghanistan, will be on ‘Mornings with Maria’

11:15 AM ET: Lara Trump, Senior Advisor, Donald J. Trump for President will be on ‘Varney & Company'